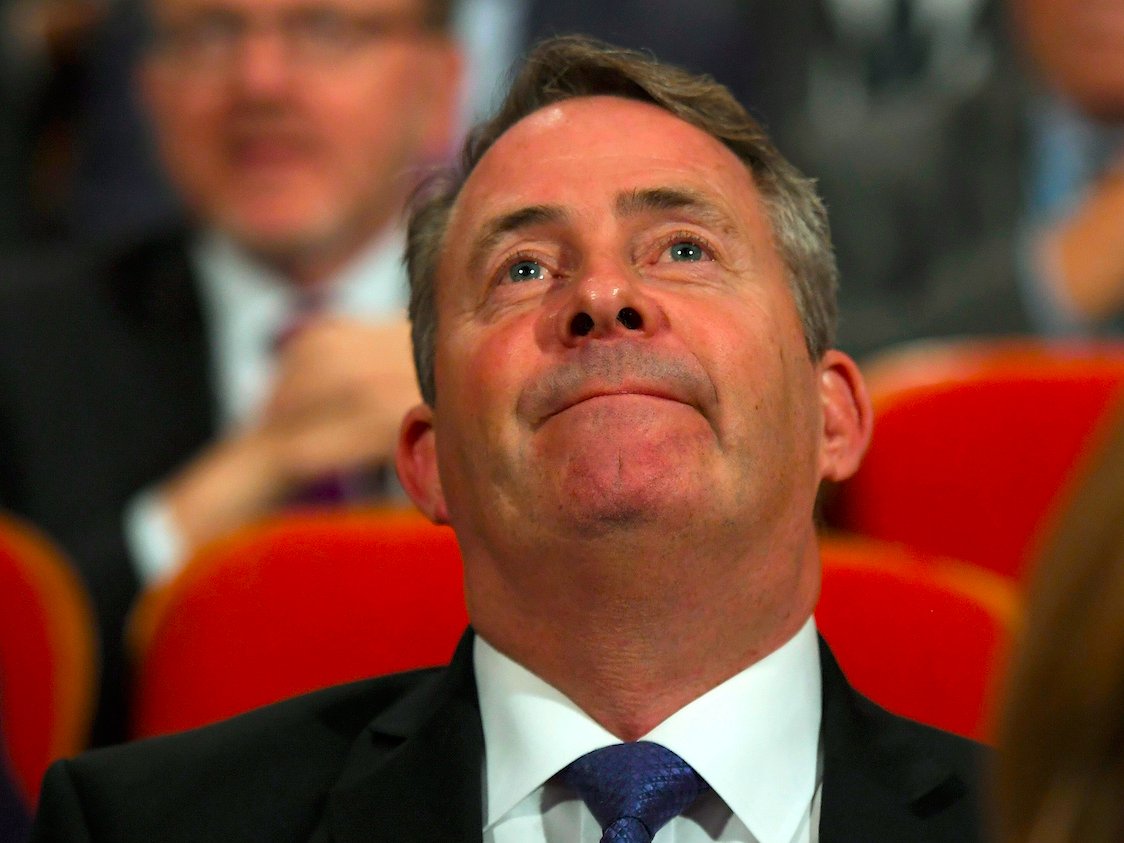 LONDON — Britain’s Brexit negotiators risk signing politically-motivated trade deals which are “unlikely to have many economic benefits,” according to the expert training Whitehall officials on negotiations.

Steve Woolcock, a professor at the London School of Economics, runs the trade negotiation course which 60 civil servants from the international trade department have completed.

He told the Times that the political desire to strike a deal within two years of triggering Article 50 risked resulting in a bad deal and damaging British industry.

“The greatest danger in trade policy at the moment is that there’s a political imperative to conclude agreements with other countries to show that Brexit works,” he said.

“These are unlikely to have many economic benefits or enable the UK to keep up with other preferential trade agreements.”

Prime Minister Theresa May is scheduled to trigger Article 50 on Wednesday, which gives Britain a two-year timeframe to negotiate its formal exit from the EU.

Woolcock said that “at a political level there is still no recognition of the difficulties,” and added that the Brexit debate was far too focused on tariffs.

“All the debate was about tariffs. But tariffs are a minor aspect of doing business internationally today,” he said.

A bigger problem, Woolcock said, was ensuring that the UK ensures that businesses continue to comply with EU regulations after Brexit. If Britain has different regulatory standards to the EU, the risk of “non-tariff barriers” to trade, such as red tape, is significant.

Woolcock said: “The problem is on regulatory issues. The UK has to negotiate some kind of arrangement that can help to continue to ensure that UK regulatory standards will still be seen as equivalent. Without that it’s too easy for the EU to simply say ‘No, that doesn’t apply anymore.'”

The Department for International Trade told the Times: “As we begin the process of leaving the European Union, there will be challenges ahead, yet also unprecedented opportunities. For the first time in over 40 years, we will have our own, independent trade policy, allowing us to renew bonds of trade and commerce with our partners across the globe and get the best deal for Britain.”