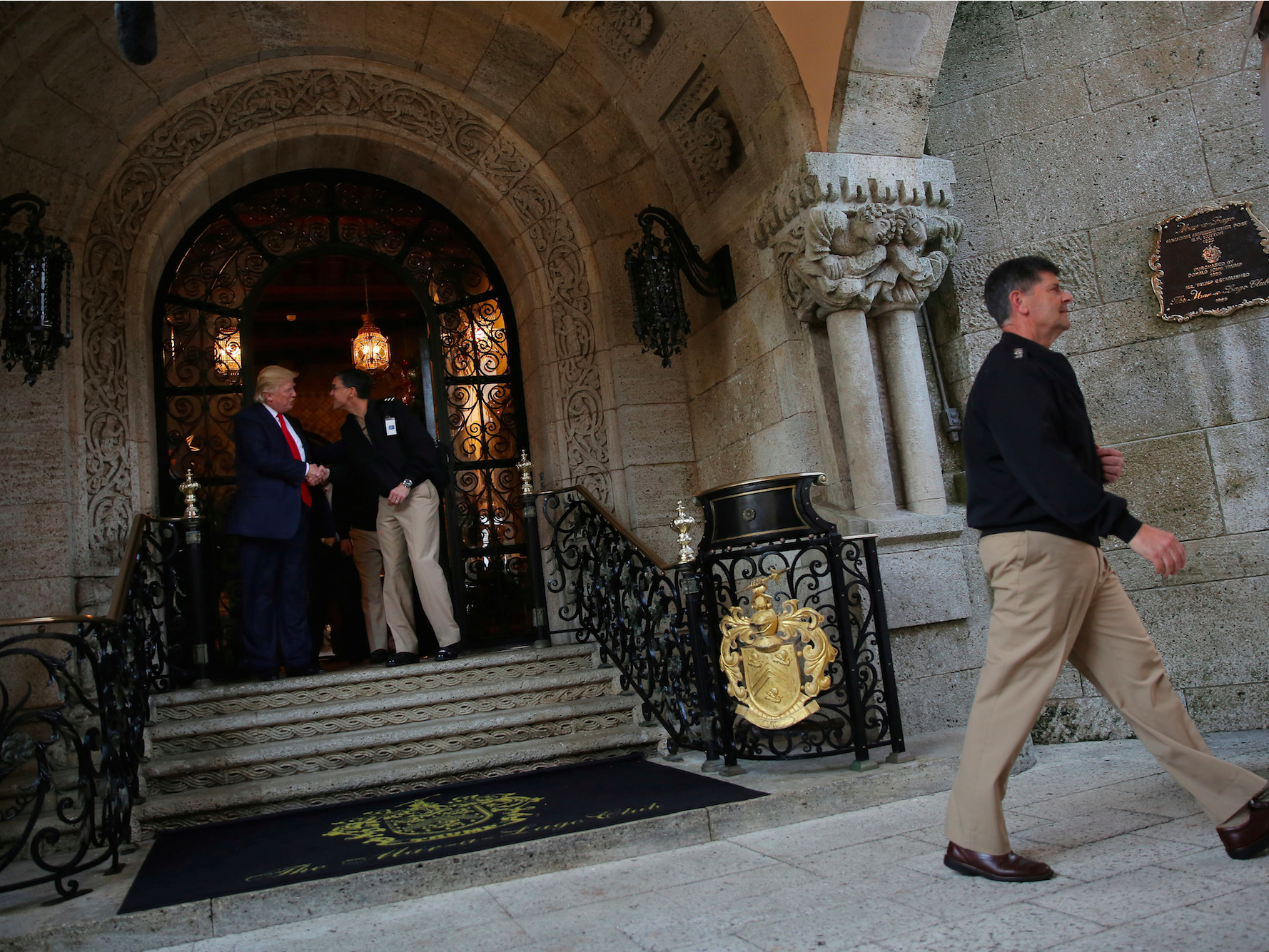 The Trump aesthetic is far from subtle.

Happy birthday to Barron Trump!!! “I have a son. He’s 10 years old. He has computers. He’s so good with these computers, it’s unbelievable.” #trumpfamily #happybirthday #barrontrump #maga #melaniatrump #trump #trumptrain

And now it appears that many Americans are also on the verge of ditching minimalism in favor of an aesthetic that incorporates some of those same over-the-top design elements.

The end of minimalism

For the last several years, minimalism (“less is more”) has been the dominant trend in designing the interiors of homes across America and the rest of the western world. Decor brands both high and low — from Ikea and West Elm to Crate & Barrel and Room & Board — have stocked their stores with simply designed, modern furniture in the hopes of appealing to the masses. Lifestyle gurus like Marie Kondo became famous by spreading the gospel of throwing away everything except the things that you really needed. But in the wake of that, a new movement is on the rise that marks a return to more classical, ornate styles. Dubbed “maximalism,” it calls for bold colors, sometimes clashing patterns and textures, and, in some cases, lots and lots of stuff.

In a 2014 article titled “10 Signs You Might Be a Maximalist,” Apartment Therapy’s Nancy Mitchell writes such distinguishing qualities as “You have a collection of collections” and “You went to Versailles once and thought it was a little underwhelming.” A maximalist apartment designed by Sasha Bikoff.Nicole Cohen The maximalist style been well-represented throughout history, in chateaus in the South of France, for example, and in aristocratic palaces across Europe. But more designers are hoping the trend catches on in the American homes of today.

“Naturally, trends tend to get replaced with their opposites,” said Alex Waidley, a San Francisco-based interior designer who also works with Homepolish, a startup that contracts designers out at an hourly rate. “Just like minimalism, if not done artfully and correctly, it will just look like a big mess!”

Maximalist style may be overwhelming to some — especially minimalists and others who hate clutter — but it does have its benefits. Decorating without paying heed to the restrictions of minimalism makes it easier for residents to express their eclectic styles and experiences.

“More is more,” Sasha Bikoff, a New York-based interior designer who describes her personal style as “maximalist” said to Business Insider. According to Bikoff, her own style is a result, in part, of her upbringing in a minimalistically decorated home.

“I consider myself to have a big personality, and I’m interested in a lot of different things. I wouldn’t be able to show who I was if I were a minimalist. I don’t dress minimalistically, and my apartment also isn’t designed in that way,” Bikoff said. “A lot of these very commercial furniture companies do very modern furniture … and I think people are getting bored of this look, and getting bored of having what everyone else has.”

Bikoff’s maximalist style includes adding gold leaf to crown molding, incorporating zebra and leopard prints, and playing around with high-gloss paint on the walls of her clients’ homes. The style works especially well, she says, on prewar apartments and homes that have maintained their original moldings and details.

But for many, the mention of gold leafing might bring to mind one apartment in particular: the Trump penthouse.

And while the Trump family does certainly have a taste for gold, Bikoff says that she thinks people might be attracted to a maximalist look for altogether different reasons. It’s more about an expression of artistic taste rather than an overt display of wealth.

“I don’t think that particular apartment is aspirational,” Bikoff said. “I just got back from St. Petersburg, for example, and that is a city of palaces … I think that is aspirational because when you’re working in this form, you have to hire artisans, and they’ve been doing this craft for ages.”

She added: “My upholsterer is an 84-year-old Italian man. The art to upholstery, with all of the tassels, and all of the details — there’s so much art to that that is very true to maximalist culture.”

Bikoff and Waidley aren’t the only designers predicting a sea change in the styles people would like to have in their ideal home.

“We’ve kind of seen this whole movement of people wanting clean lines and modern. It almost made furniture and accessories really boring,” James Tabb, a designer with Los Angeles-based interior design startup Laurel & Wolf, said to Business Insider. “It’s hard to do simple in an elegant way. People are getting tired of the sameness and going for wallpaper and texture.”

Some of the major furniture companies seem to be catching on. Even Ikea has shown signs of embracing floral patterns and color. CB2 recently added a collection by British designer Matthew Williamson, which CB2 Managing Director Ryan Turf told the Wall Street Journal were “by far the most colorful and pattern-heavy we’ve ever done.” The furniture was styled and shot in a living room with dark blue walls and piles of books. A Matthew Williamson sofa available for purchase at CB2.CB2

“It’s almost a renaissance — I wouldn’t be surprised to see traditional design came back,” Tabb said. “The more carved woods, ornate details — you’re going to see that coming back.”