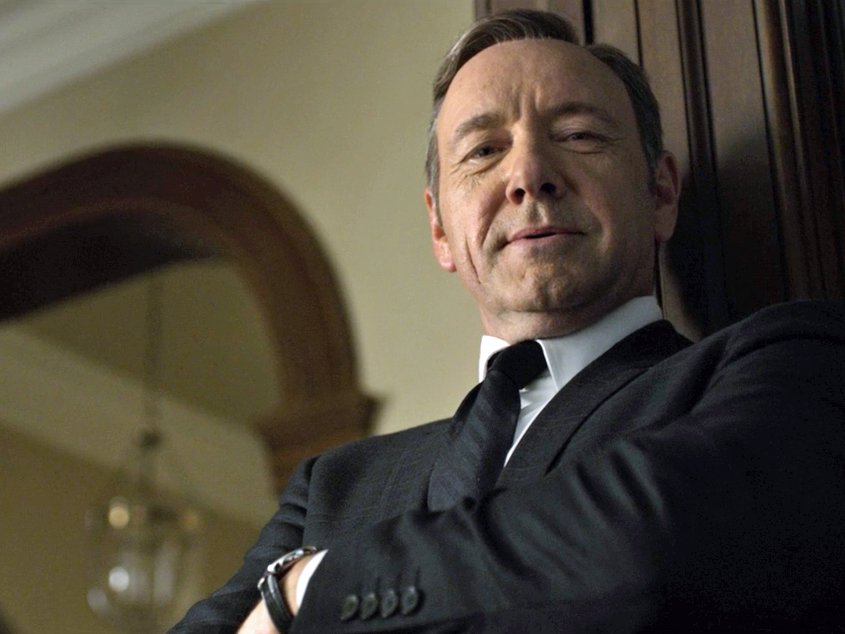 Saudi Arabia, Russia, Qatar, and Venezuela agreed to freeze oil production at the level of supply produced in January.

Most analysts weren’t exactly impressed with the news.

They argued that this wasn’t a game-changer as (1) production from Russia, Qatar, and Venezuela wasn’t expected to rise much anyway, and (2) Iran and Iraq weren’t involved.

But RBC Capital Markets’ Helima Croft and her team think that Iran and Iraq’s absence actually says a lot.

“Saudi Arabia has … strategically placed the ball back in the court of their regional archrival, Iran, and by extension, Iraq,” Croft argued in a recent note to clients.

“It almost appears that Saudi Arabia has taken a page from the Frank Underwood (House of Cards) playbook when it comes to managing the cartel relations,” she suggested.

Frank Underwood is the Machiavellian protagonist of Netflix’s hit show “House of Cards.” Since the nuclear sanctions have been lifted, Iran is now the one major oil producer gearing up to hike exports this year in the hopes of reaching pre-sanction levels.

As for Iraq, the country was one of the biggest contributors to OPEC supply growth in 2015.

Notably, in the days leading up to the December OPEC meeting, while de facto leader Saudi Arabia adopted a more conciliatory posture, Iran decided to play hardball. At the time, Bijan Namdar Zangeneh, the Iranian oil minister, ruled out Iran accepting any output restrictions until the country’s exports returned to pre-sanctions levels.

Since then, Iran has sent mixed signals, including dialing down on the aggressive talk of flooding the zone with its oil in mid-January. But “even when the Iranians have been more conciliatory, they still have blamed the Saudis and their GCC allies for being the architects of the price decline by continuing to flood the market,” observed Croft.

If the Iranians and Iraqis refuse to get on board with this production freeze, they will likely bear the brunt of cartel criticism for failing to protect the fiscal position of all the members. Today’s announced production freeze really carries few political or economic costs for Saudi Arabia, but for Iran, the political and economic calculations are much more complicated.

For what it’s worth, Zanganeh indicated that his country won’t agree to freezing its output at January levels.

JUST IN: Iran has no immediate plans to cap oil output, may reduce production once it has returned to pre-sanctions level – DJ

Additionally, a senior source familiar with Iran’s thinking told Reuters that “our situation is totally different to those countries that have been producing at high levels for the past few years.”

Still, that’s not the only thing that’s significant about the decision to freeze production.

“Today’s announcement by select OPEC players and Russia of an agreement to freeze output levels marks the first, albeit mostly symbolic, collective action by sovereign producers in the face of low oil prices,” writes Croft.

Moreover, “it is an acknowledgment among the oil heavyweights that all is not well, [and] it signals a true potential willingness to be more proactive later in the year,” she added.

In short, this latest decision to freeze production is more than meets the eye.