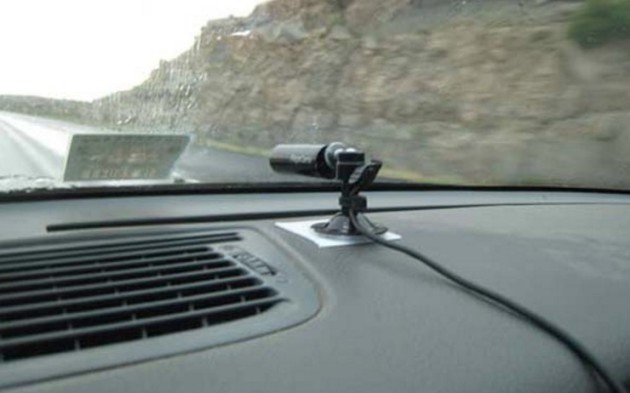 Andy Rubin is best known for co-creating Android, the Google-owned operating system that dominates the mobile market. But after leaving Google in 2014, Rubin may be gearing up to challenge one of his former employer’s biggest products: Google Maps.

A new profile from Wired offers a glimpse at what Rubin has been working on for the past few years. One interesting project involves giving away free dash cams, which sit on your car’s dashboard and record everything while you’re driving. In return, all Rubin wants is access to that data.

If the plan takes off, Rubin could create a real-time version of Google Maps Street View, making it possible to see what’s happening almost anywhere in the world right with just a few clicks. It could also provide extremely accurate traffic data, potentially challenging Waze, another Google app which also provides data for Maps.

The article also touches on Rubin’s plans for an artificial intelligence platform that any company could tap into for future products. Think Android, but for AI. Finally, there’s Rubin’s incubator, Playground, which is currently developing plenty of “revolutionary” new products, though it could be a few years before anything actually launches.

You can read the entire profile piece via the source link below.