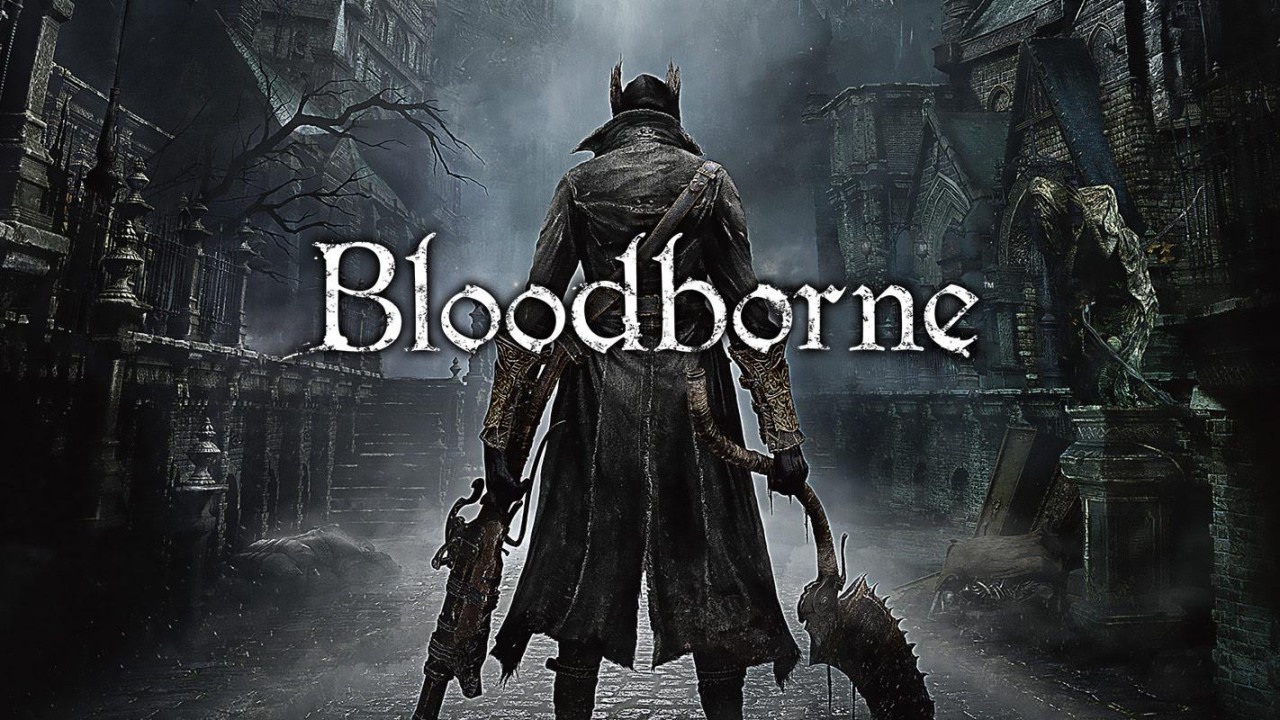 Bloodborne was an amazing game. It wasn’t just the best thing to hit PlayStation 4 last year, it was one of the best games last year, period. I couldn’t help but be entranced by Youtube channel Man at Arms’ recreation of Bloodborne‘s iconic Saw Cleaver.

We’ve highlighted their work before. Pyramid Head’s Great Knife from Silent Hill was awesome, and so was their take on the Legend of Zelda Hylian Shield. That doesn’t even start to climb the list of swords and other game and anime-centric hardware they’ve built.

The Saw Cleaver, though, might be my favorite. The team starts from the usual starting point of picking some unique source for the blade’s steel. In this case, a piece of railroad track. Then they not only meticulously re-created the look of the blade in a level of detail beyond impressive for a group that generally doesn’t have a lot of familiarity with the properties they tackle, they built a sturdy mechanism for the weapon’s coolest feature: the transforming trick blade. With the flick of a switch, it turns from a brutal saw to a razor-sharp cleaver (which is, for some reason, covered in cloth. What’s that about, Bloodborne?)

While I don’t cosplay at all myself, I’m always impressed to see people recreate these things that otherwise only exist digitally or, at best, as toys, and this is no exception.