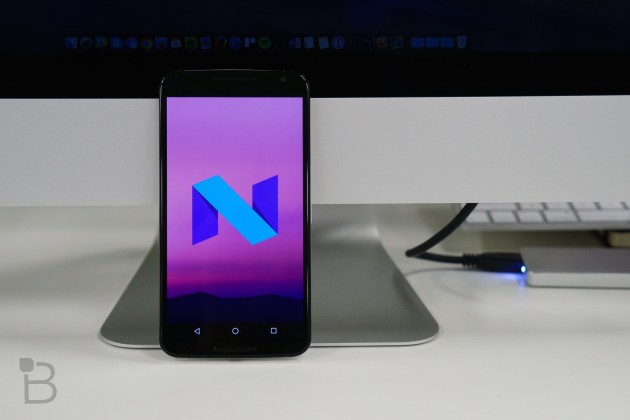 Android N is set to include support for a new split-screen mode, but Google could be working on something even more exciting for its latest release. ArsTechnica noticed several mentions of something called “experimental freeform windows” in Google’s developer code and guidelines.

The best explanation for freeform windows comes from Google’s own developer website on a page devoted to multi-window support. The company notes that manufacturers can enable the new feature on larger devices. If they do, customers will be able to “freely resize each activity.”

Google’s own code references “experimental freeform windows” several times. It also mentions “close” and “maximize” buttons that would let you use apps on Android the same way you control windows on a desktop computer. Finally, there’s an option to access recent freeform windows, similar to the way you might flip through your recent apps.

It sounds like Google’s “freeform windows” feature could transform Android into something a little closer to a desktop operating system, at least on bigger phones and tablets. Samsung already offers a similar feature on some of its devices, but official Google support could make it easier for smaller hardware manufacturers and app developers to do the same thing.