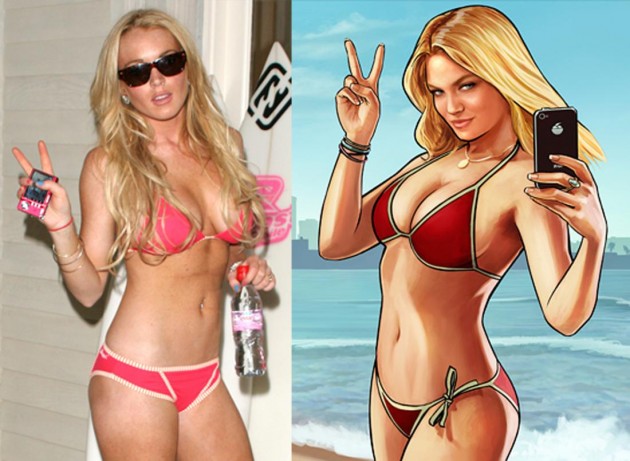 In a shocking turn of events for a video game lawsuit many dismissed as dead on arrival, a New York Supreme Court judge has allowed Lindsey Lohan’s lawsuit against Rockstar Games to go forward.

The history of the case has been well documented to this point. Lohan’s complaints against Rockstar stem from Grand Theft Auto V and the character Lacey Jonas, a troubled Hollywood starlet who is always on the run from paparazzi. Jonas’ fashion, personality, and lifestyle are all something Lohan claims to be stolen from her, and she is looking for compensation.

Rockstar filed to have the lawsuit dismissed on grounds that Lohan waited too long to file her claims, also pointing out that it was a publicity stunt. However, Judge Joan Kennedy did not agree and sided with Lohan, allowing the lawsuit to head into trial.

Again, this really is a huge legal sham, maybe even more outlandishly ridiculous than Deflategate. Grand Theft Auto V is satire and looks into the stereotypical lives of all facets of American culture. Spoiled, Hollywood starlets is just one group of people it pokes fun at, and the character of Lacey Jonas could be based on any number of them out there.