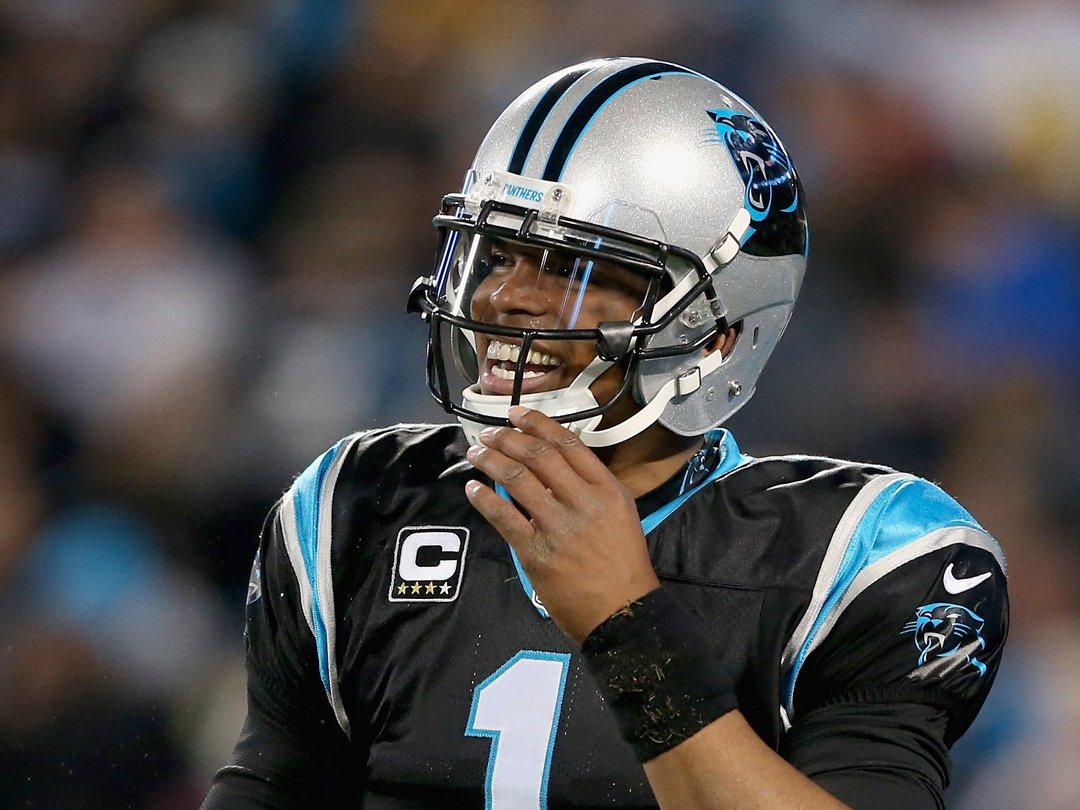 Last offseason, the Carolina Panthers put their faith in Cam Newton, signing him to a five-year, $103 million deal.

The deal came with over $60 million guaranteed and an average salary of $20.7 million.

At the time, this was a monster deal for Newton, who was a good NFL quarterback, but perhaps a tier below the elite and without much postseason success.

One year later, the contract is a steal. Newton had his best season in the NFL in 2015, becoming league MVP and taking the Panthers to a 15-1 record and the Super Bowl (where, of course, they eventually fell short). As ESPN’s David Newton noted, in comparison to some other quarterbacks’ contracts, Newton’s deal still pays him like he’s somewhere below the NFL’s top quarterbacks.

Last season, Newton’s $20.7 million average salary ranked fifth in the NFL among QBs. But with Joe Flacco restructuring his contract and Russell Wilson’s deal kicking in, Newton’s average salary drops him down to seventh. With a “shocking” Andrew Luck extension still to come, there’s a good chance Newton will only be the eighth-highest quarterback in average salary. He’s behind players like Flacco, Aaron Rodgers, Wilson, Philip Rivers, Eli Manning, and Jay Cutler. Newton certainly belongs in that class and given his age and physical attributes, is likely in a class above many of them.

As David Newton also notes, the Panthers were lucky to sign Cam before his MVP campaign. Had he posted the same 2015 season without a deal, chances are he’d be more expensive to the Panthers.

Perhaps the biggest benefit for the Panthers is that Cam is only 26 years old and he’s under contract until he’s 30. With a rising salary cap and prices for quarterbacks skyrocketing, the Panthers have Cam locked up under a deal that doesn’t pay him like one of the best quarterbacks in the NFL.

NOW WATCH: This snowmobiler tore across St. Paul and performed some epic stunts along the way