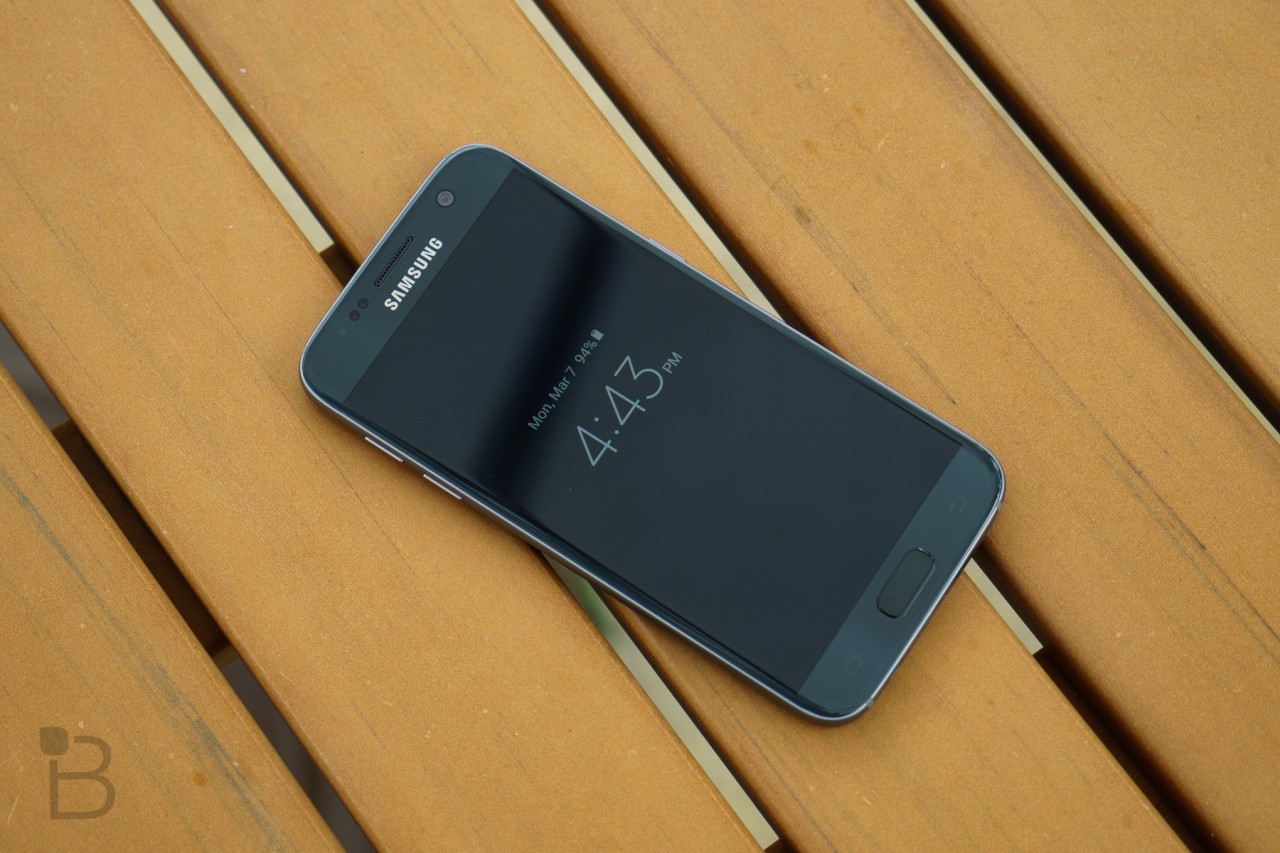 The Galaxy S7 might cost you a pretty penny if you decide to buy it off contract – about $700 – which is why most people prefer to buy new phones on contracts or early upgrade plans with carriers. Want to know how much it costs Samsung to build the phone, though? IHS has your answer.

The company recently said that it estimates it costs Samsung about $255 to build the Galaxy S7, including manufacturing, which is a bit more than it costs Apple to build the entry-level 16GB iPhone 6s ($187.91.) Keep in mind that these are often very educated estimates but, still, estimates. IHS had a few other comments about the phone, too, and suggested it’s just a “ho-hum” upgrade.

“The Galaxy S7 is the upgrade Samsung had to do, but there’s not a lot of trailblazing happening on the device,” IHS senior director of cost benchmarking Andrew Rassweiler said Tuesday. “It’s more a case of small refinements. Samsung is spending more and more on its bill of materials, but they’re selling something that doesn’t hold its price as well as an Apple product. Samsung’s S7 BOM is almost $60 more than a comparable iPhone.”

IHS agreed that the Galaxy S7, however, probably sports the “best camera on the market right now.” Combined with some of the finest hardware out there and, despite what IHS argues is a mild upgrade, we think it’s going to be a tough phone to beat this year.