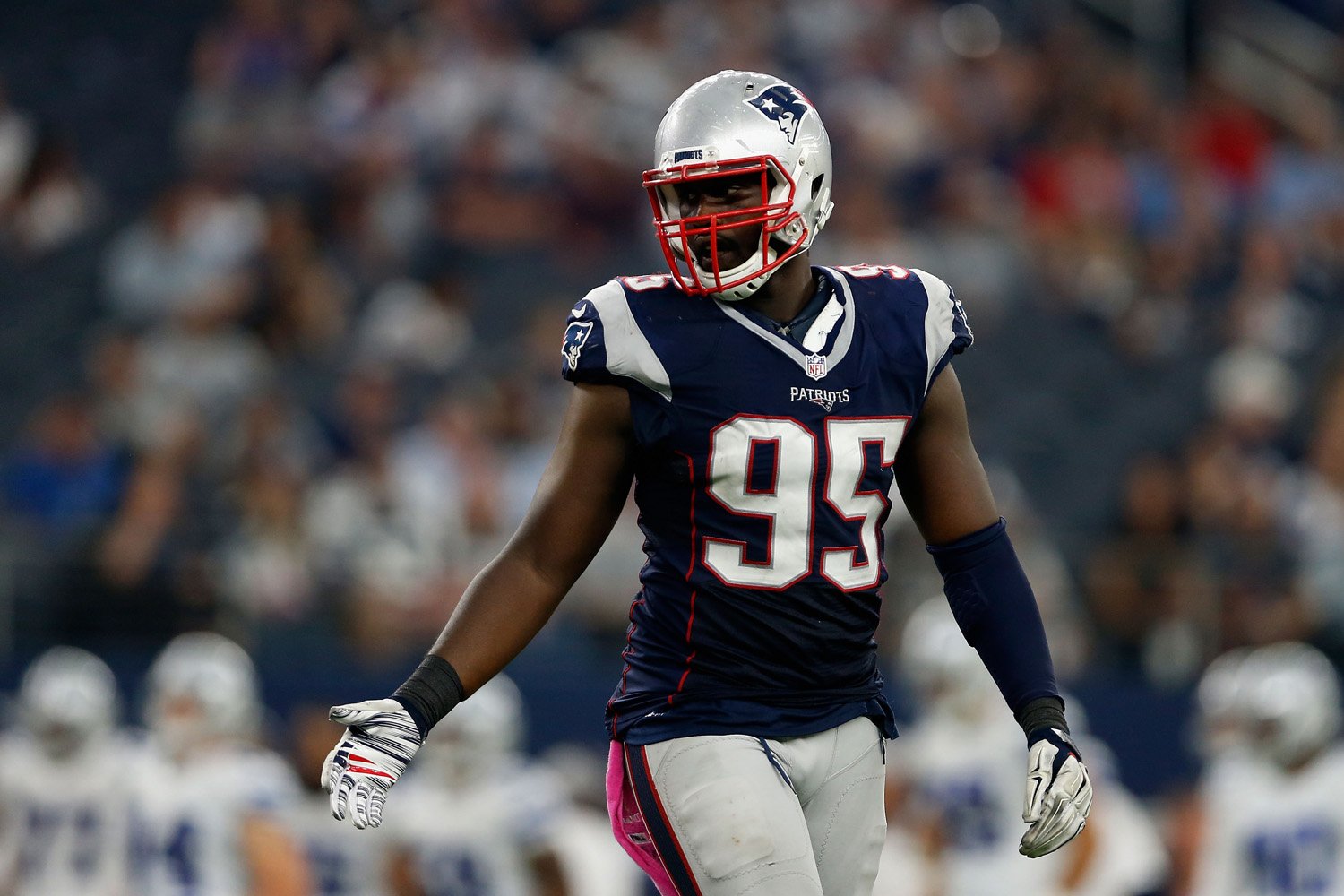 The trade looks like a win-win off the bat — one that will greatly benefit both teams.

For the Cardinals, they get a talented, supremely athletic 26-year-old pass rusher to bolster a defense that shined in 2015. Here we have to point out that Jones does come with the baggage of last year’s bizarre incident involving synthetic marijuana, where he arrived unsolicited and shirtless at a Foxborough police station, but the Cardinals will nonetheless hope this was a one-time thing. More to the point, they will focus on the positives that Jones brings to the franchise, including his 6’5″, 260-pound size, and his team-leading 12.5 sacks last season.

On the other end, by adding another second-round pick the Patriots come close to recouping the first-round draft pick they lost as a result of Deflategate. The forfeited pick has long been considered the worst punishment from the entire Deflategate saga because of how well the Patriots have drafted in the Bill Belichick era.

The addition of Cooper, meanwhile, means added protection for Tom Brady. This never hurts a quarterback turning 39 before Week 1. The pick also addresses one of the biggest holes the Pats would have looked to fill with a first-round pick, depth on the offensive line.

The departure of Jones from New England signals either that the Patriots didn’t want to deal with his off-the-field problems, and/or that they feel confidently they will sign DE Chris Long, a veteran free agent recently linked to the Patriots.

In all, it’s a nice trade for both sides — at least from where we stand now, in the height of the offseason. We’ll see how the trade looks in the middle of the season as both teams fight for the playoffs.