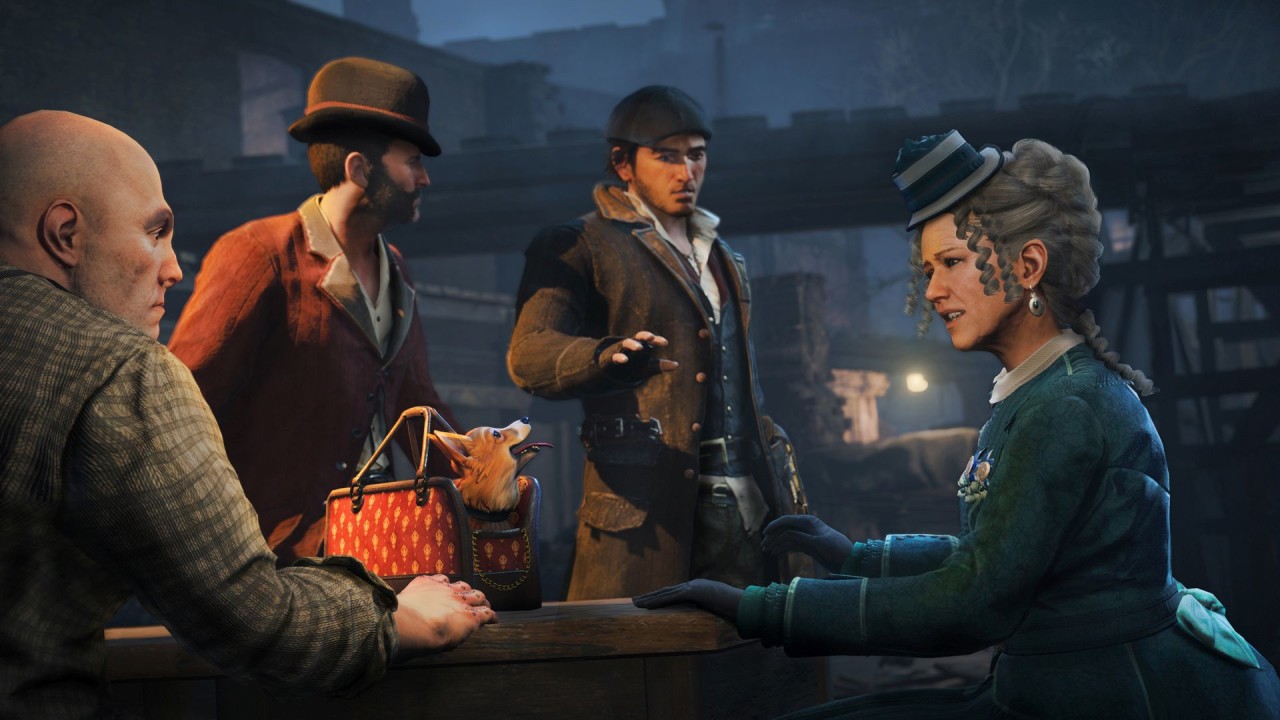 For a franchise that is apparently taking an off-year, Assassin’s Creed sure is busy. We’ve seen 2D platforming spin-offs, ridiculous $1,200 film tickets, and it even showed up in Uncharted 4! Now Ubisoft has announced that the series is taking a trip down the virtual reality path.

At a GDC press conference earlier today, Ubisoft revealed the Assassin’s Creed VR Experience in collaboration with Fox and visual effects studio Practical Magic. The Twitter follow-up post confirms that the experience will be based on the upcoming movie and not the games.

Just announced: Assassin’s Creed VR experience – based on the film – is coming this year from FOX & Practical Magic. pic.twitter.com/YZUCJwfPY3

During the conference, President of Practical Magic VR and Director of VR Experiences Matthew Lewis made the point crystal clear that this is “not a game.” The VR experience was filmed alongside the upcoming movie, due for release on Dec. 21, and it uses many of the same sets and locations.

Ubisoft Spokesperson Michael Beadle also contributed to the announcement, stating that the company was excited for the project and collaboration.

“We’re excited about the announcement of the Assassin’s Creed VR Experience and we look forward to working with New Regency, Fox and Practical Magic to share more in the future,”

No release date has been set yet for the VR experience, but I suspect it will be at about the same time the film comes out, which is on Dec. 21, 2016.