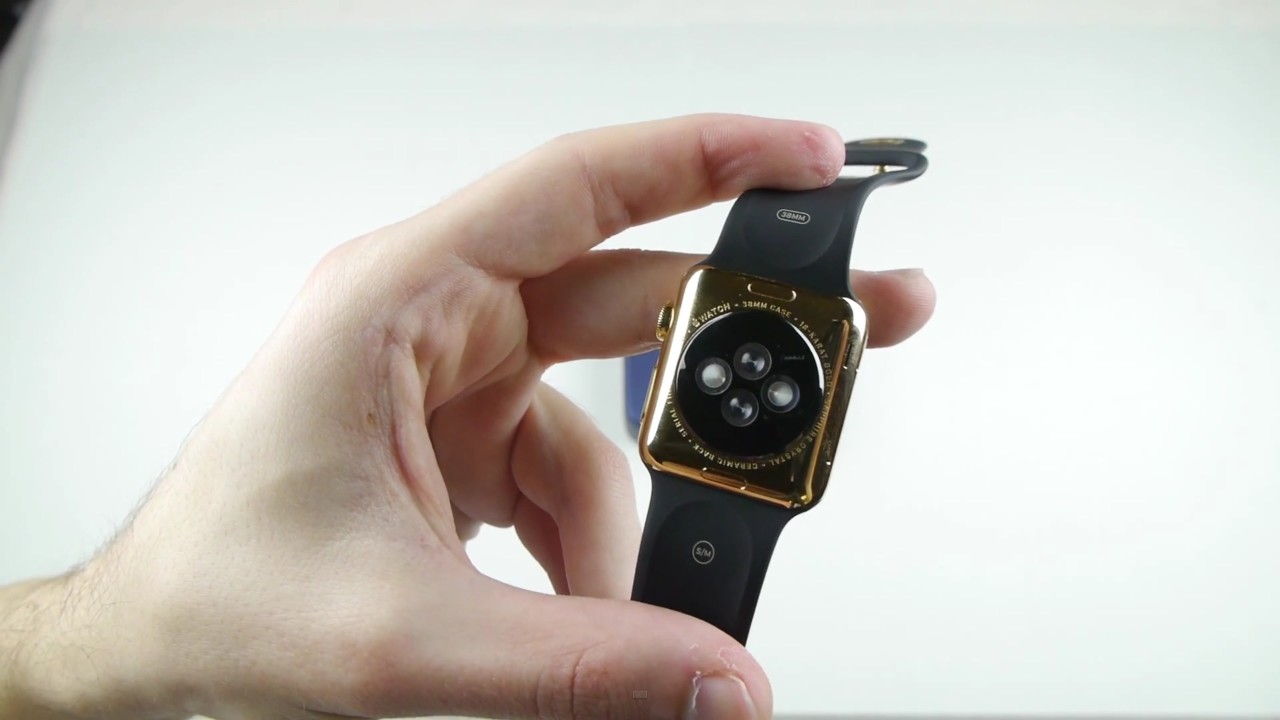 Apple has been accused of feigning interest in a partnership with a biometric sensor company so that it could steal the heart rate sensing technology used in Apple Watch. Valencell is suing the Cupertino company for using its patented technology without permission.

In the lawsuit filed with a district court in North Carolina on Monday, Valencell claims it provided Apple with prototype products and information regarding its biometric sensor technology after the company showed interest in a partnership.

“Shortly after making its interest known, Apple instructed “agents” to glean additional information from Valencell’s website, which lets users download white papers relating to branded “PerformTek-Powered” biometric tech as long as they identify themselves through an online form,” reports AppleInsider.

Valencell writes in its filing that a number of its white papers were accessed by Apple-owned IP addresses, but those reading them masked their identity by providing false information. The company claims it has positively identified 7 individuals who all played a part in designing Apple Watch’s heart rate monitor.

Valencell develops the PerformTek sensor technology found in all kinds of wearables built by partners like Sony, LG, Jabra, and more. It’s thought Apple showed interest in the company when Valencell demonstrated a prototype watch with heart rate monitoring capabilities to 15 Apple employees.

Valencell claims it then provided Apple with more prototype devices for testing and analysis, and continued to work with the iPhone maker throughout 2014. Apple announced Apple Watch in September of that year.