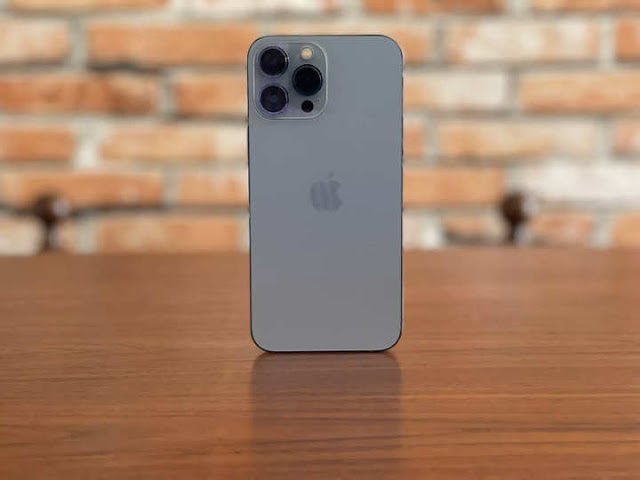 Apple has confirmed that iPhone 13 and iPhone 13 Pro do not cancel noise during phone calls, including iPhone 13 mini and iPhone 13 Pro Max. Apple included the feature in the iPhone 12 series and earlier models to improve call quality in noise environment.

According to Apple, the setting reduces ambient noise when making calls, but only when you hold the iPhone to your ear. By default, Apple has the feature enabled, although it’s hidden in Accessibility.Theoretically, the feature made it easier for people to be heard when making calls from busy areas, such as in the near heavy traffic.

Apple has now confirmed to 9to5Mac that the lack of noise cancellation on the iPhone 13 series is not a bug in iOS 15. Instead, Apple ruled out the feature but didn’t explain why. However, older iPhone models still support “phone noise cancellation” in iOS 15. Currently, the only workaround is to enable the voice isolation feature in Control Center, although this doesn’t work with all apps.