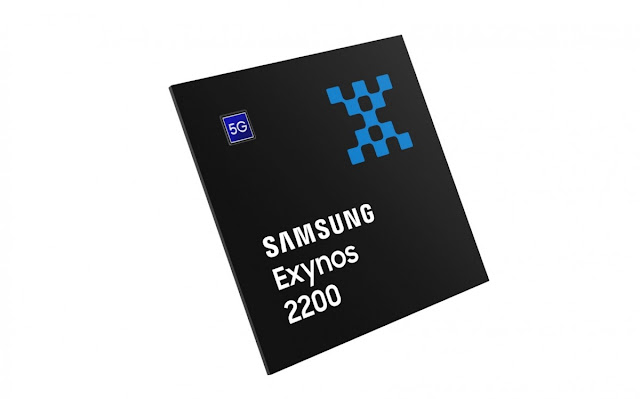 Samsung today unveiled the Exynos 2200, its latest flagship chipset that will power Galaxy S22 smartphones in certain regions. The new platform is based on 4nm EUV process technology and comes with a custom GPU called Xclipse.

It is based on the AMD RDNA2 architecture and as such is a “single hybrid graphics processor” that offers advanced features such as ray tracing and variable rate shading on mobile devices, the first smartphone chip to do so. Ray tracing is a technology that simulates how light behaves in real life, calculating the motion and color of objects as light rays bounce off surfaces.

The hardware-accelerated feature offers realistic effects and immersive graphics, making playing games that support these features as great as it looks. Variable rate shading is another technology implemented in PC and console games. Developers apply lesser shading to areas where quality is not compromised, improving frame rate and smooth gameplay.

Traditionally, Samsung does not disclose the frequency of its chips are cloaked at. The new GPU and upgraded CPU also have a more powerful NPU to keep them company. Compared to the Exynos 2100, the performance has been doubled and allows more calculations in parallel, improving the overall performance of the AI.

The chipset is powered by the latest LPDDR5 RAM and UFS 3.1 storage. The 5G modem works on both sub-6GHz and mmWave frequencies, while the global navigation system is compatible with all major standards and satellites. Samsung said the Exynos 2200 is “currently in mass production”. We’ll see the Galaxy S22 lineup with the chip, but rumors point to February 8th as a possible launch date.