Apple will no longer allow consumers to apply for the Barclaycard Financing Visa credit card, which previously enabled cardholders to purchase Apple products with no interest, Bloomberg reports. 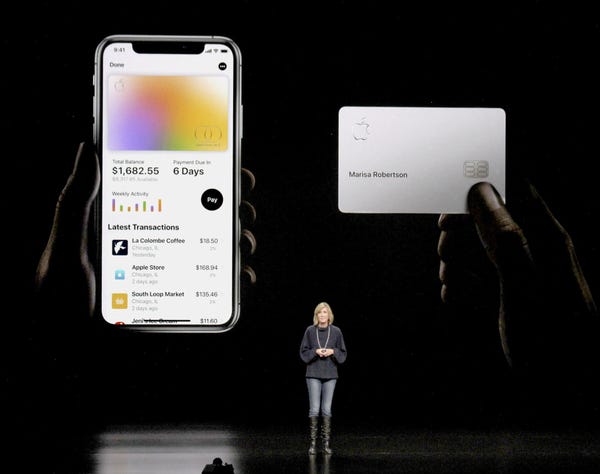 Existing cardholders will be able to keep using the product as a normal credit card, but likely without financing options on Apple goods. This move comes after Apple ended the Barclaycard Apple Rewards card in 2019, which allowed cardholders to put rewards points toward Apple purchases, and enabled Apple Card users to pay for a variety of Apple products with monthly installments in June 2020, as Apple may be looking to consolidate its financial offerings under Apple Card.

Apple is trying to funnel consumers looking for financing options on Apple products to Apple Card to build out the card’s user base. Apple just announced new Apple Watch and iPad products, and now that Apple Card is the only card that offers an interest-free installment payment option for them, their debuts could push more consumers to sign up for the card—as could each subsequent new product release.

That should help Apple Card, which launched just over a year ago, recruit more users so it can better compete with other cash-back-focused cards. And it’s possible that now that Apple is consolidating its financing offerings under Apple Card, it’ll add more options for Apple products and other goods, giving consumers more reasons to sign up for Apple Card and encouraging cardholders to use their cards more often.