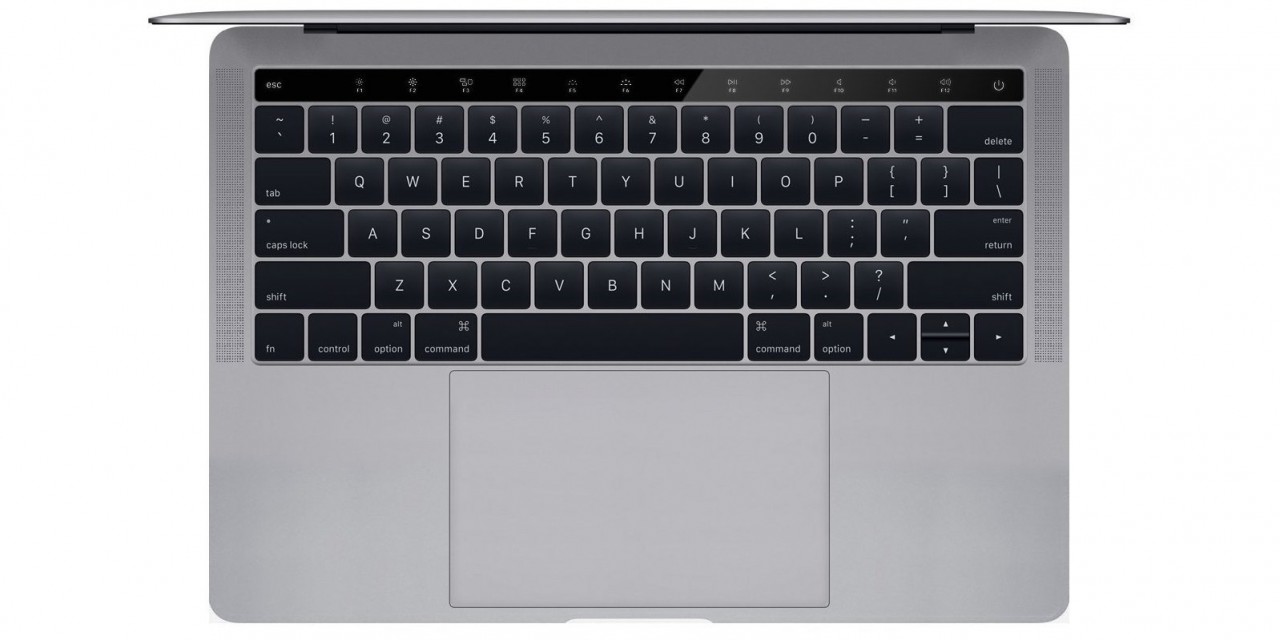 Apple is expected to eliminate traditional USB ports and its MagSafe connector from the new MacBook Pro, which will make its official debut later this month, according to a new rumor. It’s thought the Cupertino company also has plans to scrap the 11-inch MacBook Air.

Japanese website Macotakara, which has been reliable with its Apple news in the past (it was among the first to report the iPhone 7 series would lose its headphone jack), claims the new MacBook Pro will be unveiled during an event later this month.

The machine is expected to come in 15.4- and 13.3-inch options like its predecessors, and like the 12-inch Retina MacBook, it will switch to USB-C. Traditional USB ports and the iconic MagSafe connector will disappear.

The site adds that Apple won’t discontinue the MacBook Air series just yet, but it will drop the 11-inch model from its lineup and focus solely on the 13.3-inch model instead. This makes sense now that the 12-inch MacBook is available and selling well.

The new MacBook Pro is expected to feature an improved design with an OLED touchbar above its keyboard. Some rumors have also claimed it will be the first Mac with Touch ID, allowing users to log in using only their fingerprint.