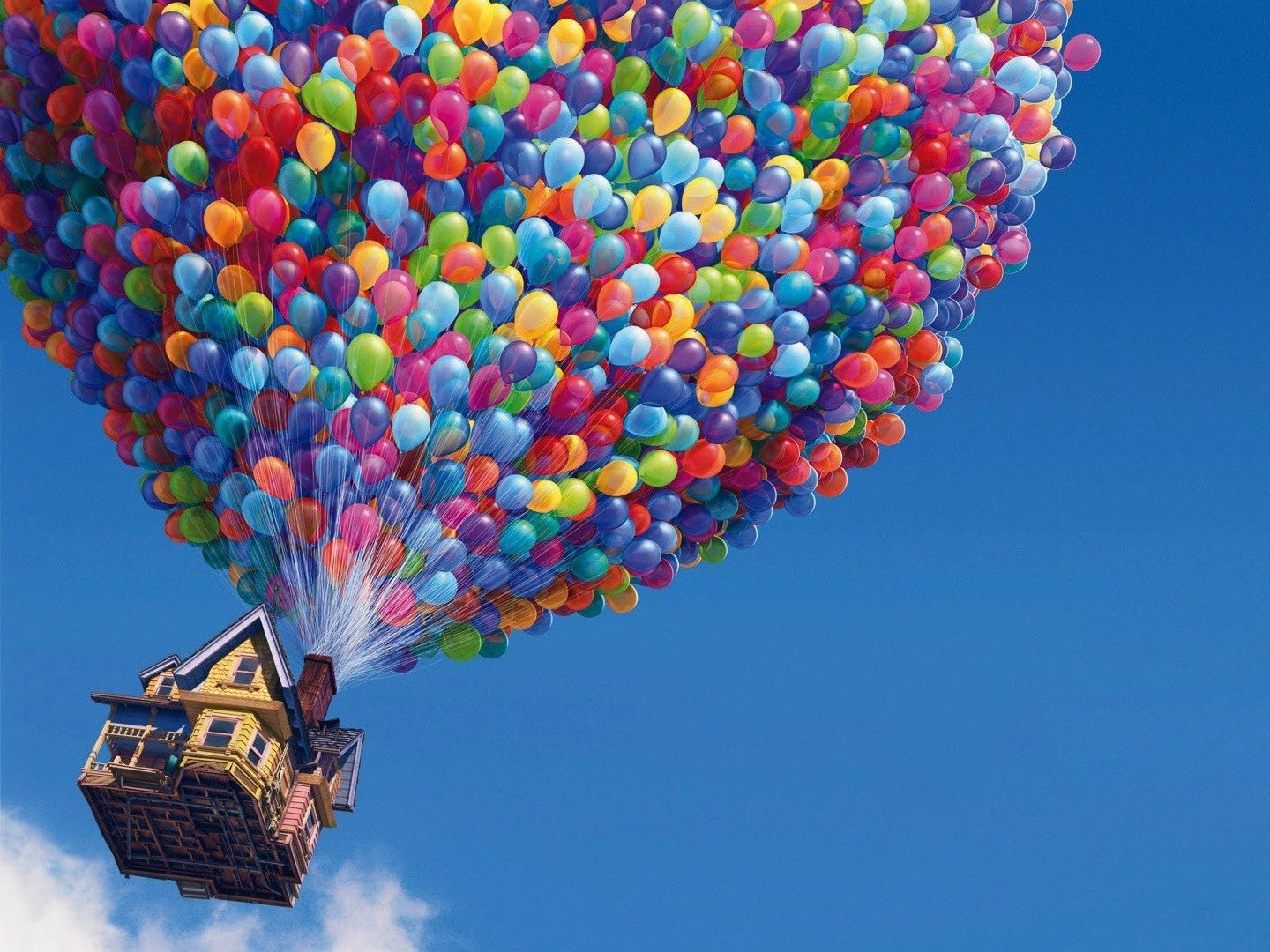 Inflation is back in the UK, according to the latest official figures released on Tuesday morning.

The Office for National Statistics said the consumer price index — the key measure of inflation in Britain — was up 1% on a year-on-year basis in September, higher than the consensus forecast of economists of 0.8%, and up from 0.6% in August and July. As a result, inflation has now hit its highest level since late 2014.

Core inflation figures, which strip out volatile goods like oil and food, came in at 1.5%, again above forecasts, which put inflation 1.4%.

Here’s how September’s data looks like as part of the long-term trend: Clearly, inflation is still well below the long-term trend — as the chart shows, inflation was more than 5% as recently as 2011 — but after two years of negligible price growth, the return to 1% is significant.

Prior to the last few months, inflation stayed between -0.1% and 0.1% for 10 months due to a collapse in oil prices and a supermarket price war that led to slashed prices. But prices have started to pick up and are expected to keep rising following the Bank of England’s decision to cut interest rates in the aftermath of the UK’s vote to leave the European Union, and the fall in the value of the pound.

Expectations are that inflation will jump sharply in the coming months as the effects of the weaker pound — which has fallen roughly 14% since the Brexit vote, and sits at a 31-year low against the dollar — trickle into the real economy, pushing up the price of goods.

As a result, the Bank of England now expects inflation to surpass its 2% target by next year, and has said in the last few days that it will tolerate an overshoot of that target in order to help employment and allow Britain’s economy to grow.

Concerns about an increase in the price of goods and services in the UK since the Brexit vote came sharply into focus for many UK consumers last week, when Britain’s largest supermarket Tesco briefly stopped stocking products made by Unilever, including Marmite, Colman’s Mustard, and Hellmann’s mayonnaise.

With the pound continuing to decline, some forecasts suggest that inflation could hit 3% in the next year or so — a level not seen in more than four years.

“September’s jump in CPI inflation is a wake up call to markets and the MPC that Britain is heading for a prolonged period of high inflation fuelled by rising energy and import prices.”

“Looking ahead, the rise in oil prices to $52 and sterling’s collapse suggest that energy’s contribution to inflation will rise by a further 0.5pp over the next six months. Sterling’s depreciation also looks set to push up food CPI inflation to a positive rate by the start of next year, from -2.4% in September, boosting inflation by a further 0.5pp. Meanwhile, higher import prices will filter through to the shops from the beginning of next year, and they will have their peak impact on CPI inflation towards the end of 2017. All told, CPI inflation likely will average 3% next year and peak at about 3.5% at the end of 2017.“