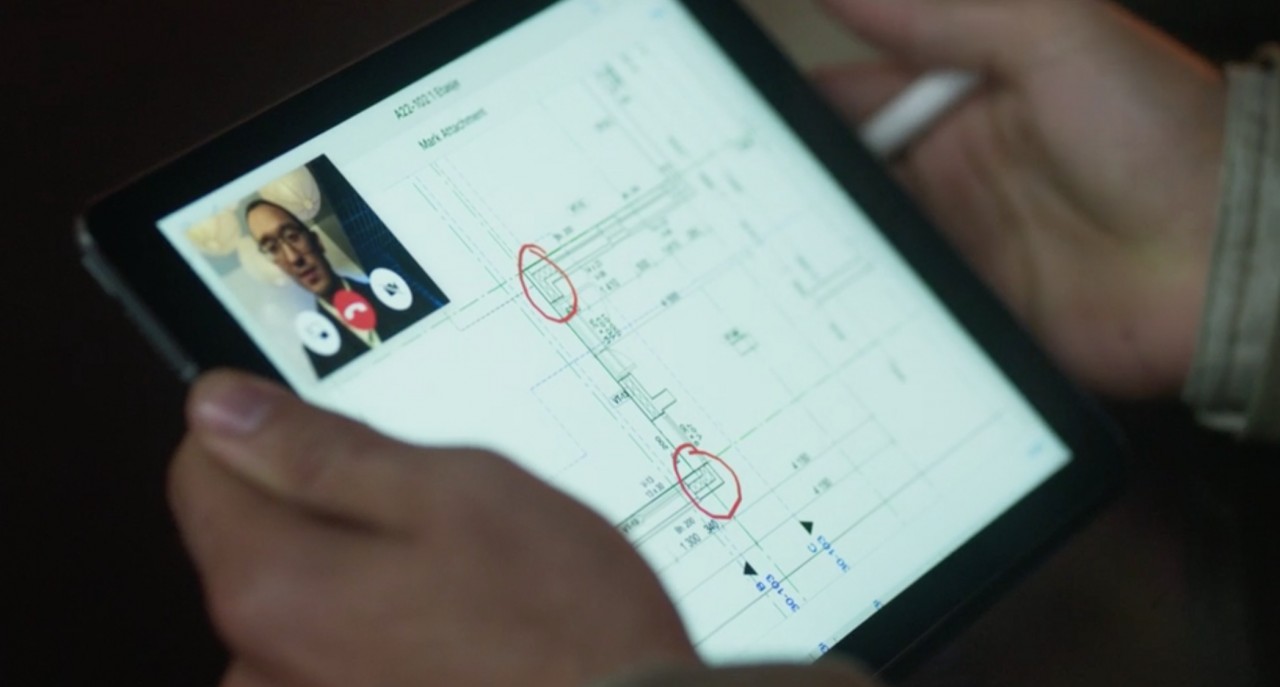 Apple just announced a 256GB model of the 9.7-inch iPad Pro. That’s big news, because while we’ve always busted Apple for offering 16GB iPhones and iPads, which don’t provide a lot of storage, this is a step in the right direction. Sure, it could take an even bigger step by offering a microSD card, but don’t hold your breath.

The event is still ongoing, so I just wanted to quickly pop over here and let you know that this is huge news. The 256GB configuration is the first for Apple, and it suggests that we might actually see a 256GB iPhone 7. Of course, Apple will need to squeeze that storage in and figure out how to price the phone without scaring people away.

Also, it would need to figure out where it will fit in the family. Right now, the iPhone caps out at 128GB which is arguably plenty of storage for most people. But, offering a 256GB model would allow Apple to offer an entry-level 32GB option, a 64GB model, a 128GB model and a 256GB model. One of those would have to go (and this is assuming that it finally ditches a 16GB option.)

Think we’ll see it. It certainly seems plausible to me.