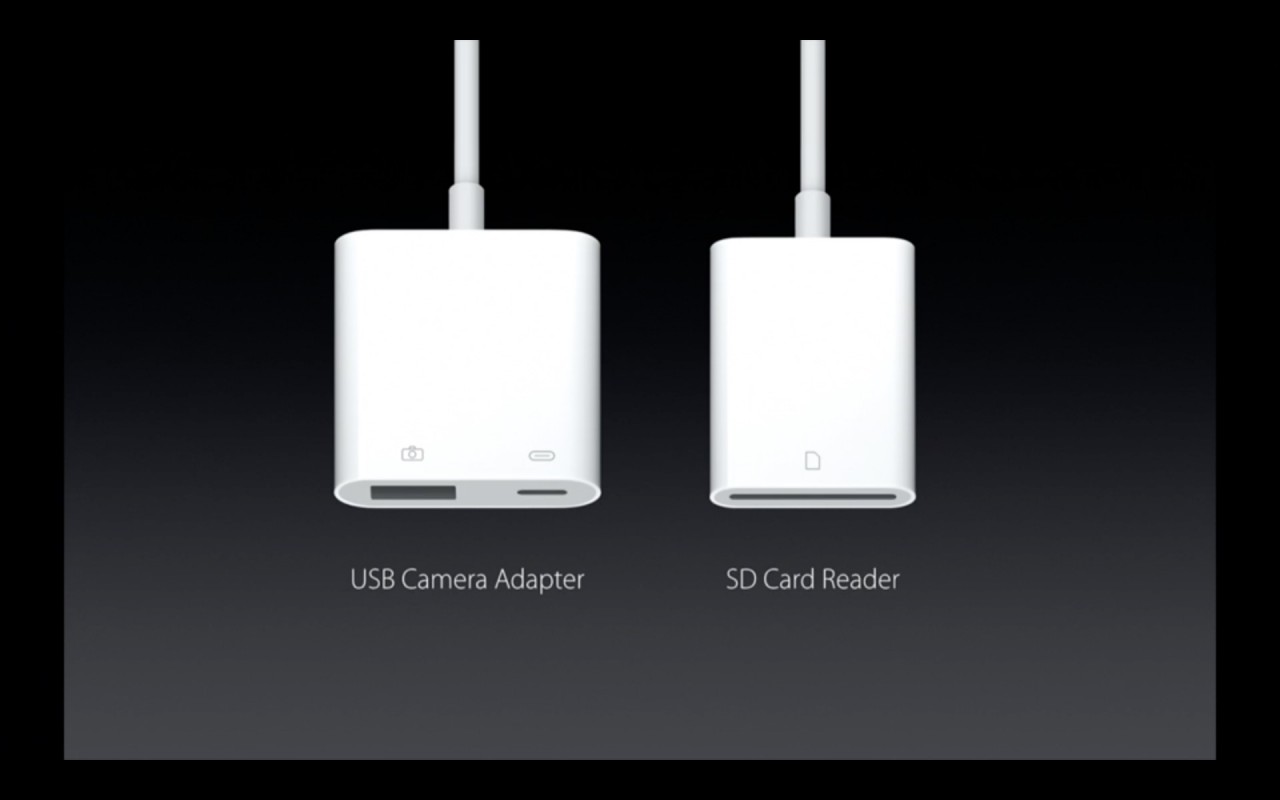 The company didn’t announce prices for either, but they’ll allow you to import photos from your camera directly, or upload them using an SD card. Pretty convenient for folks who rely on their iPad instead of a computer for editing photos and uploading them.

No word on launch date but we suspect they’ll hit when the new iPad Pro with a 9.7-inch display launches on March 31 (or earlier.)