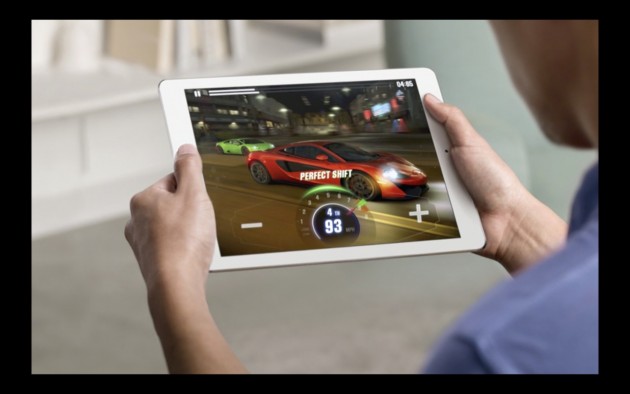 Apple on Monday unveiled its smaller iPad Pro, which brings many of the great functions people loved about the more advanced device into a more familiar form factor. So when can you pick one up? According to Apple, pre-orders will begin on March 24, with shipments expected to go on out March 31.

Of course, this being a Pro device, it’ll cost a bit more than a traditional iPad. Below are the models Apple will offer when the device launches next week.

That last option is new to the iPad lineup. Apple talked a lot about how big businesses and companies like Pixar are using the iPad Pro in their daily workflows, so it makes sense that Apple would introduce a model with more storage. Obviously it costs the most, but that’s desktop-level storage right there.