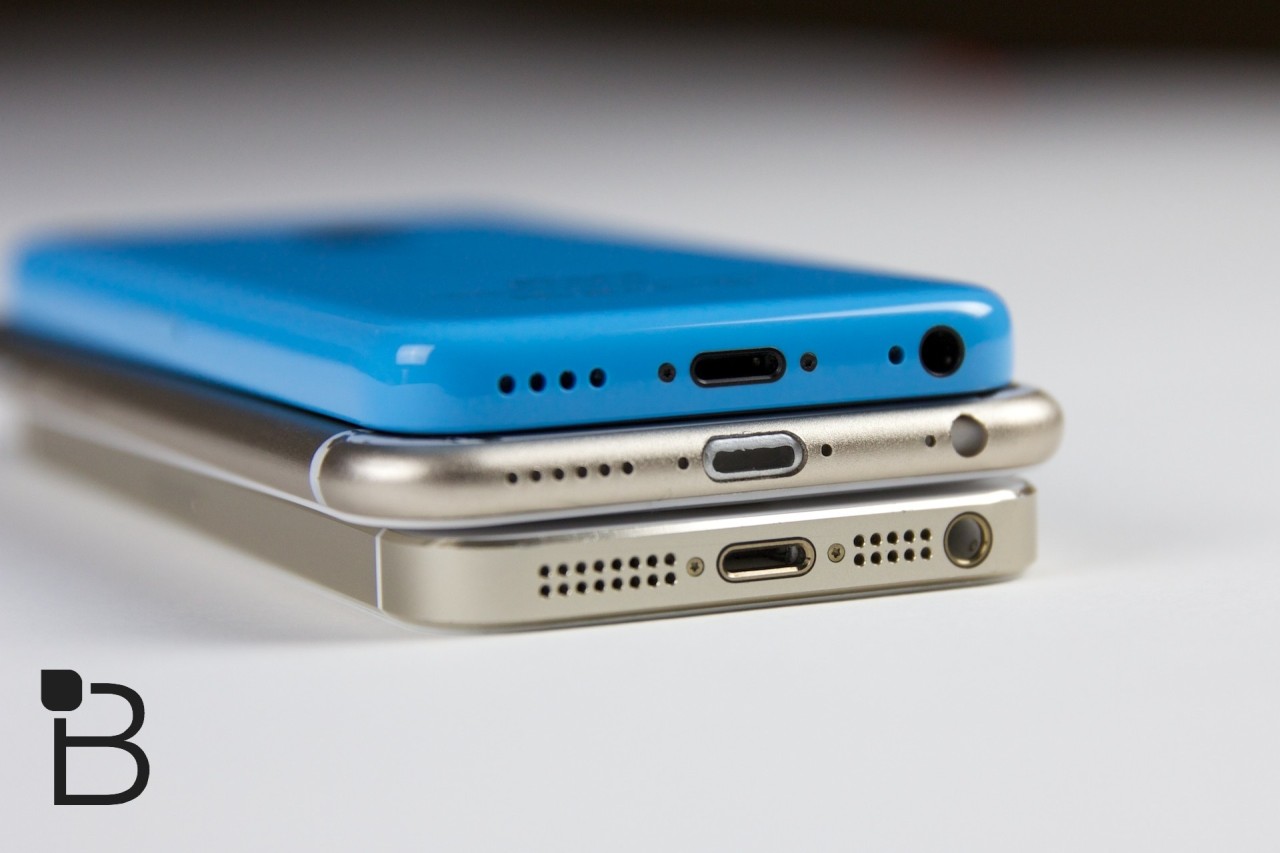 The report comes from Recode and contradicts what we’ve been hearing from 9to5Mac’s Mark Gurman, who has a pretty stellar track record when it comes to all things Apple. Maybe Apple needed another week to let the news out of Mobile World Congress simmer, which produced plenty of terrific phones and products.

Previous reports suggest Apple is gearing up to unleash an iPhone SE along with a smaller iPad Pro (don’t call it an iPad Air 3). In addition, we’ll probably see a few new Apple Watch bands and the release of iOS 9.3, which is expected to include Night Shift and a few other features.

Apple should send out invites any day now, but until then, free your schedule during the week of March 21.