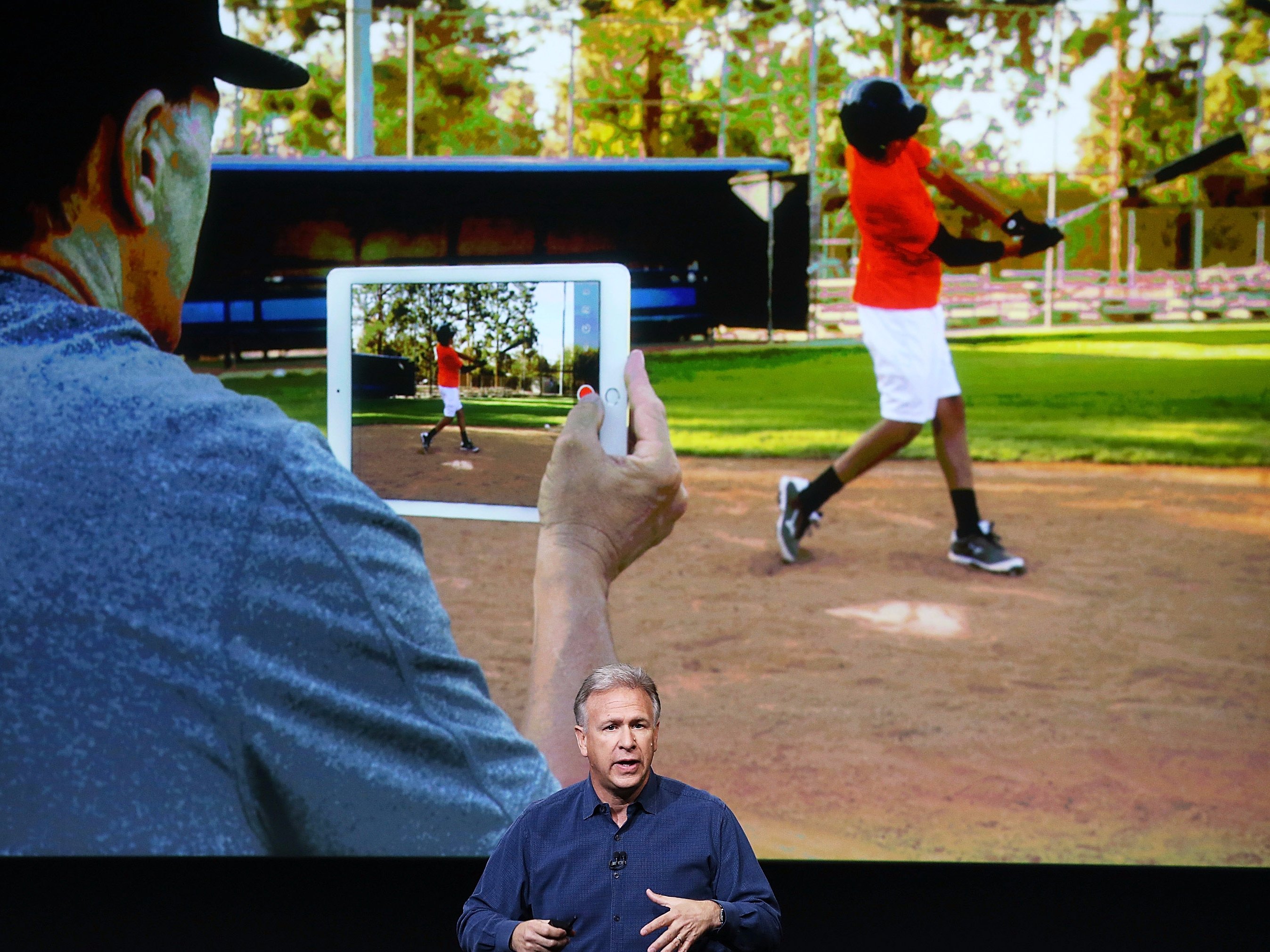 Baseball fans will spot big-league coaches and managers using Apple iPads in the dugout this season.

Apple and MLB signed a multiyear deal to make iPad Pros available to teams that want to use them to use data and visualizations to make in-game tweaks, The Wall Street Journal reported on Wednesday.

The financial terms of the deal were not immediately available.

MLB isn’t the first American sports league to embrace tablets for in-game use.

Microsoft has a five-year, $400 million agreement with the NFL to put Surface tablets on the sidelines for players and coaches to use, though there have been issues with very public glitches and broadcasters referring to the Windows devices as “iPads.”

The tablets available to MLB will be optional, and they won’t draw from a central repository of baseball data; instead, the custom MLB Dugout app will be updated with team-specific data before each game. Coaches will be able to evaluate how a hitter will fare against a given pitcher, which can be valuable when making lineup decisions. Players will be able to watch video clips from previous games to scout their opponents.

The 12.9-inch iPads will be equipped with rugged, MLB-branded cases.

A peek at how the “@MLB Dugout” app will look on league’s new iPads: pic.twitter.com/P9XFcFC728

MLB is a surprisingly technically competent league for the caretaker of America’s centuries-old pastime. Baseball has expanded its instant-replay system in recent years, and the league’s associated technology wing, MLB Advanced Media, which developed the MLB Dugout app, has also developed some of the most advanced video-streaming technology available, and it powers services including HBO Now.