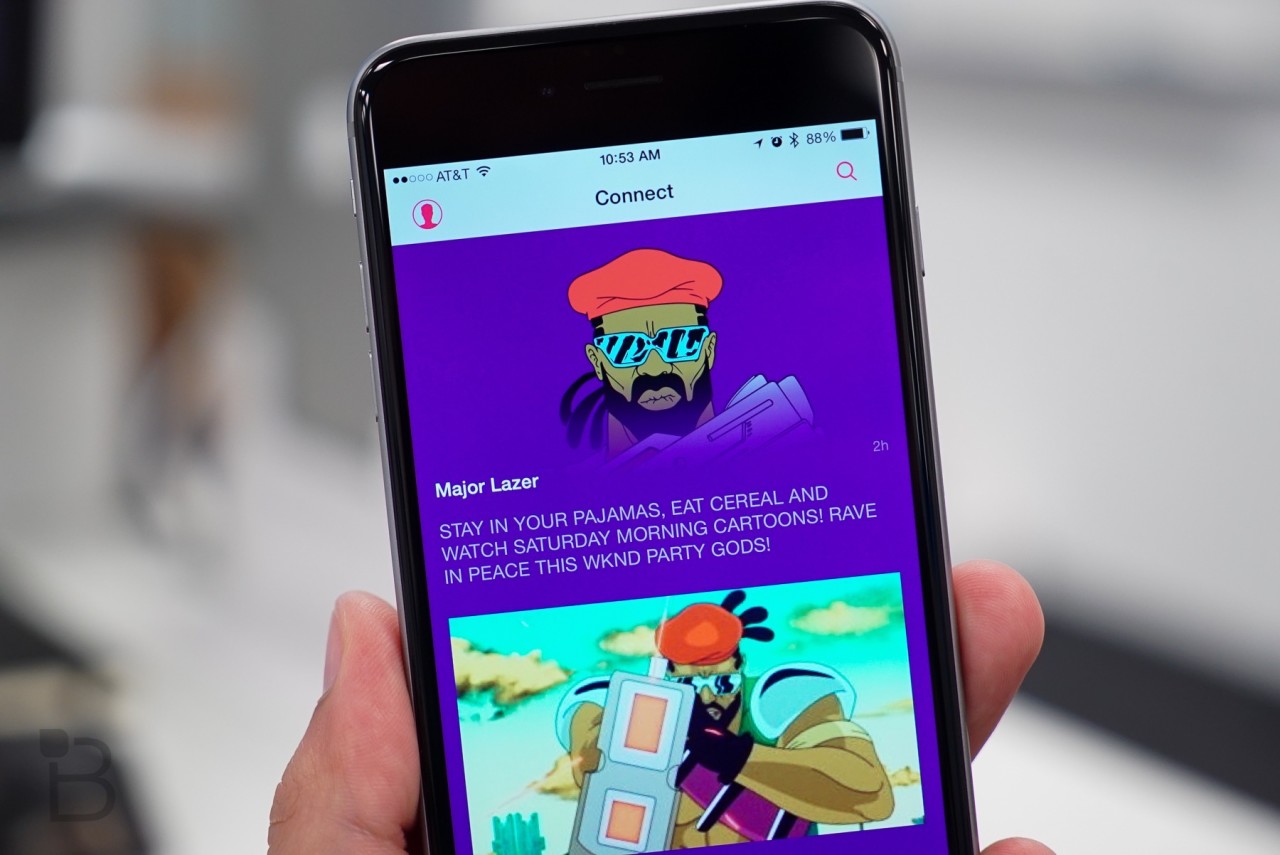 Apple knows students need to save a bit of coin while they’re spending most of their disposable income on pizza and “soda.” That’s probably why it recently dropped the price of Apple Music to just $4.99 per month for students. That’s a 50-percent discount from the standard pricing.

Apple isn’t the first to do this, of course. Spotify has a similar option for students that’s priced the same. And, frankly, Spotify is usually the better option if you’re into sharing songs, creating co-managed playlists and more. Apple Music, on the other hand, has been home to several major exclusives recently, including Drake’s new album “Views.” It’s also expected to get a massive makeover later this summer, so maybe some of the features we like in Spotify will soon be available in Apple Music.

TechCrunch, which first spotted the discount, said that it’s also going to launch in Australia, Denmark, Germany, Ireland, New Zealand and the U.K. If you’re actually a student – Apple will need verification, after all – this is a great deal. Look for it if you’re in one of the aforementioned markets.