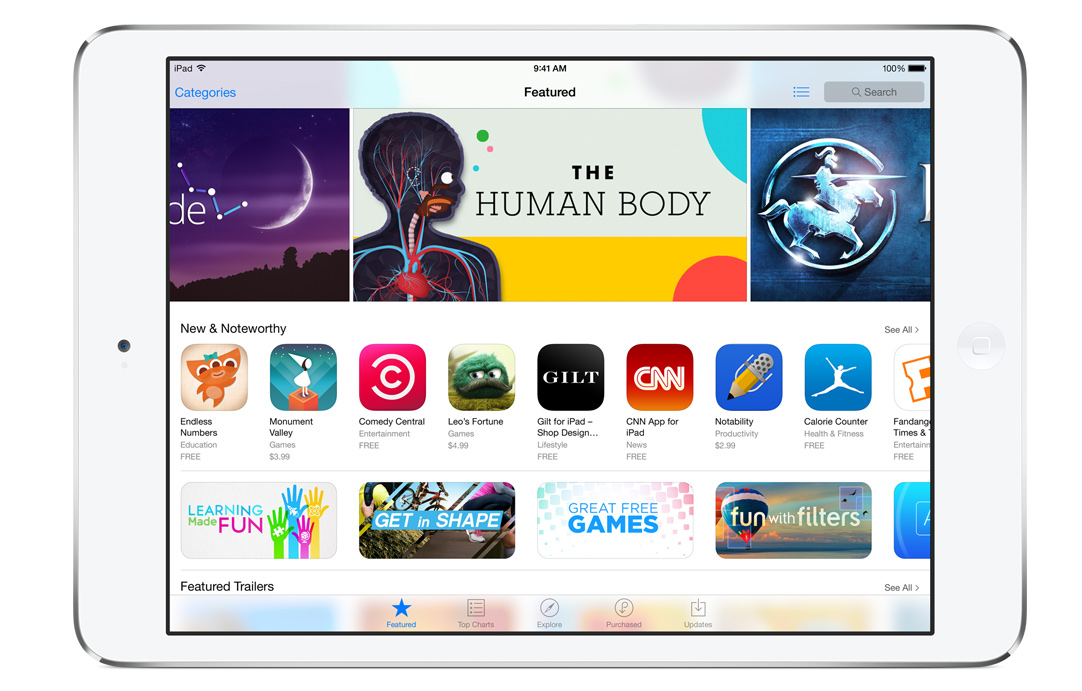 Apple has raised its App Store prices in seven countries around the world, including Canada, Mexico, and Russia. The move is in response to the latest exchange rates, and it will come into effect within the coming days.

The full list of countries that will see price hikes is Canada, Israel, Mexico, New Zealand, Russia, Singapore, and South Africa. Apple announced on Monday that it will take around 72 hours for the change to reach all regions, so you may not see it just yet.

Apple is also introducing a new $0.99 pricing tier for customers in Canada and New Zealand.

If you subscribe to services through iTunes, then you will automatically be charged increased prices when your subscriptions are renewed in most affected countries. However, those in Russia and South Africa will have to resubscribe manually at the new prices, or cancel their subscriptions.

Mexico and South Africa — along with a number of other markets around the world — saw similar price hikes back in July due to exchange rate and tax changes. If you’re yet to see the increase where you are, it might be a good time to snap up those apps you’ve been planning to buy now.