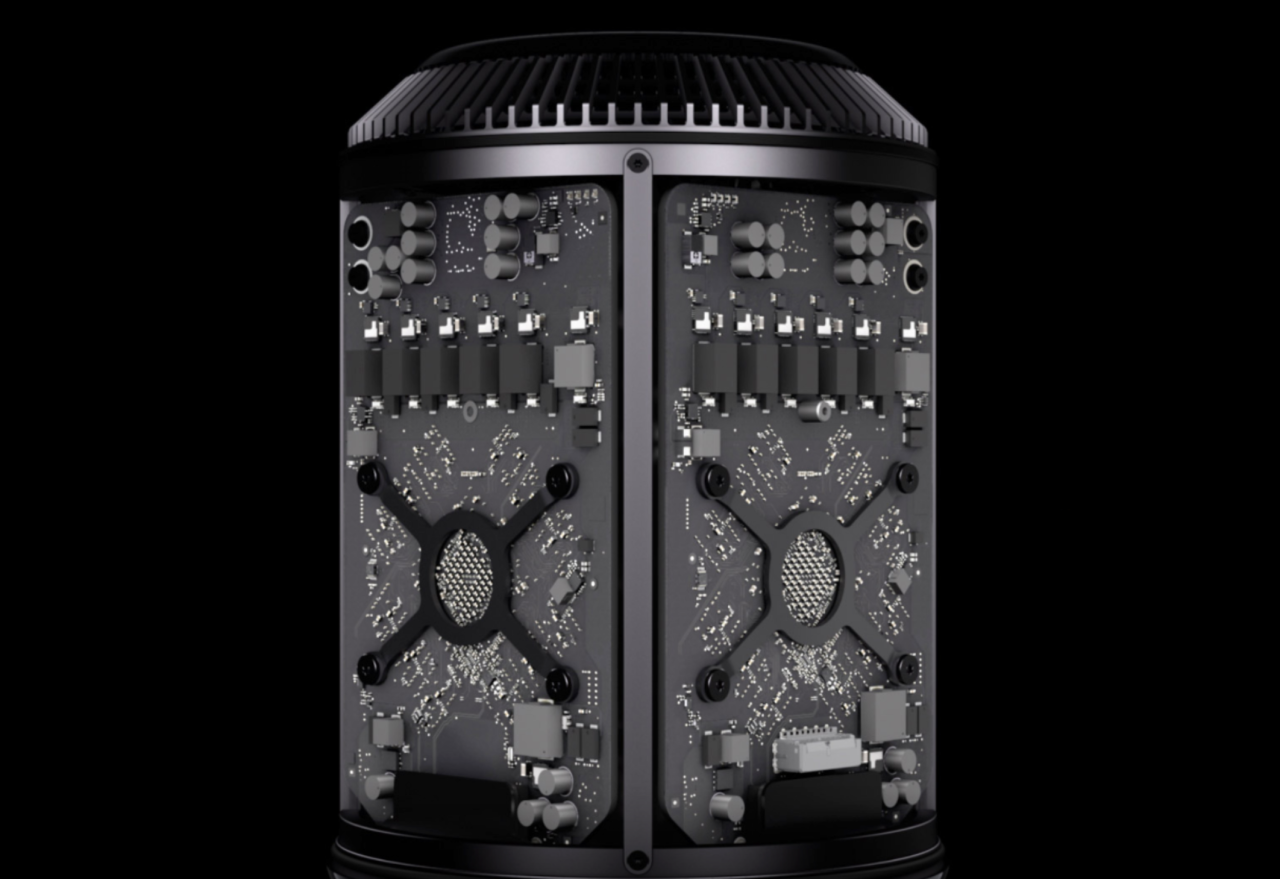 Apple has quietly launched a new Repair Extension Program to fix late 2013 Mac Pros with defective video cards. The issue, which can distort video and even stop displaying it at all, can also cause machines to freeze, restart, and become unstable.

“Apple or an Apple Authorized Service Provider will repair eligible Mac Pro models affected by the video issues free of charge until May 30, 2018,” reads a report from MacRumors, which cites an “internal notice.” The process is said to take 3-5 days.

Late 2013 Mac Pro models manufactured between February 8, 2015 and April 11, 2015 containing AMD’s FirePro D500 and FirePro D700 GPUs are affected by the problem, but the entry-level FirePro D300 seems to be working as intended.

Apple will reportedly replace both GPUs in affected machines, and customers can visit an Apple Genius Bar or an Authorized Reseller to determine if their machine is eligible for the free repair.

Apple is expected to keep this repair program relatively low-key, unlike its recall program for faulty AC wall adapters that was announced last week. However, it’s thought the company will contact customers who might be affected by the issue.