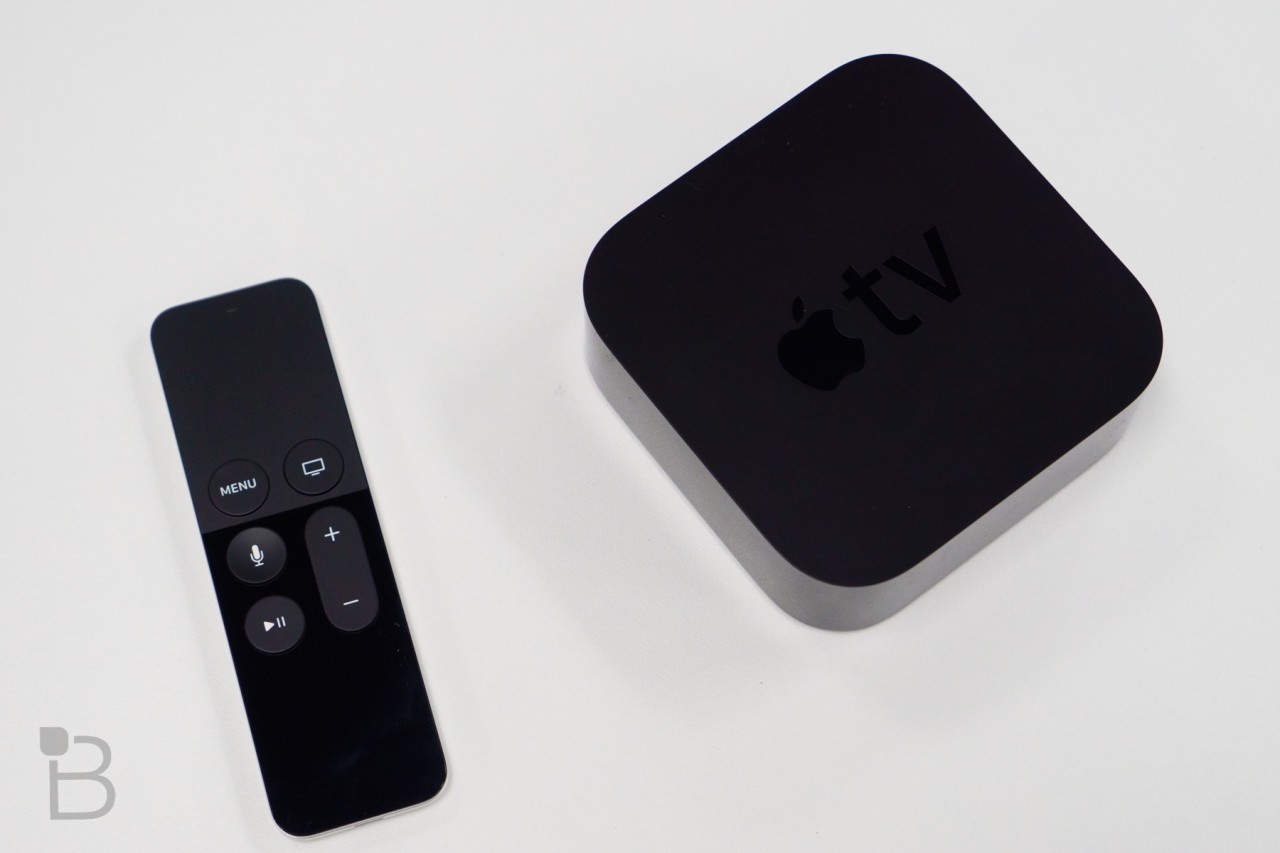 Apple released tvOS 9.2 for the Apple TV (2015) earlier this week, but you may want to hold off on updating your set top box. The first jailbreak for the new Apple TV was just announced by trusted hacker group Pangu, and it only works if you’re still running tvOS 9.0 or 9.0.1.

Assuming you meet that qualification you’ll also need a Mac computer, a USB-C cable and a copy of Xcode to set up the jailbreak. Then just head to Pangu’s website and download the new file. From there jailbreaking your Apple TV should be easy enough, just remember that you’re installing unofficial third-party software at your own risk.

Jailbreaking makes it possible to download tons of unapproved apps on iOS. Most of the time that’s because they break Apple’s strict design guidelines, or change the way your device works on a fundamental level. This is a first for the Apple TV, though, so it could be a while before developers can come up with interesting new ideas for the jailbroken set top box.