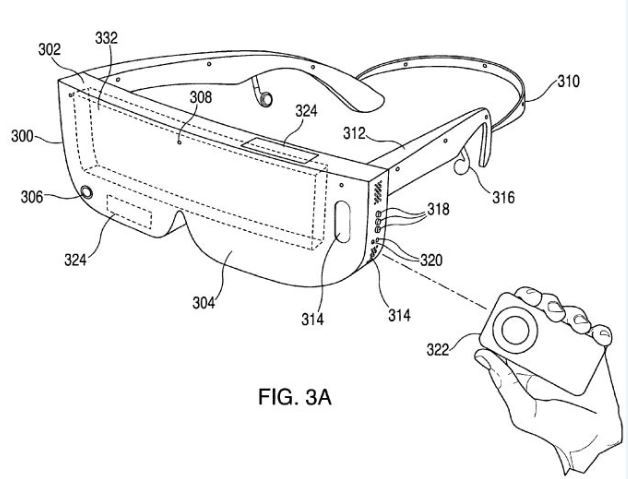 Apple is hard at work on a secret virtual reality project of its own, but the company may not have anything to show for it until 2018 or later. A new report from Piper Jaffray analyst Gene Munster offers some interesting predictions on how Cupertino’s VR plans could play out.

Based on Apple’s recent acquisitions and its current employees, Munster thinks the company could announce an official program in two or three years. According to AppleInsider, he predicts something similar to the current “Made for iPhone” certification (MFi), which would make it easier for other firms to create VR headsets powered by iOS devices.

Munster doesn’t exactly have the best track record. He’s famous in some circles for endlessly predicting an Apple-made television that has never materialized. Hopefully the same thing doesn’t happen to the company’s alleged VR plans

The report also notes that Apple currently employs 141 people with a background in augmented reality, according to LinkedIn data. That may sound like a lot, but Microsoft hired 425 people in this field for its HoloLens project, while Google’s competing team comes in at 267 people. Based on those numbers, it looks like Apple is still trailing its rivals by a pretty decent margin.

Cupertino can’t afford to sit on the sidelines for long. Munster warns that, within a decade, virtual reality could totally dominate the market. “We believe 10 years from now Generation Z will find reality inefficient,” he predicts.

So Apple still has some time to catch up and carve out a slice of the VR market, though Munster thinks the company may need to make another big purchase to jumpstart its own efforts.