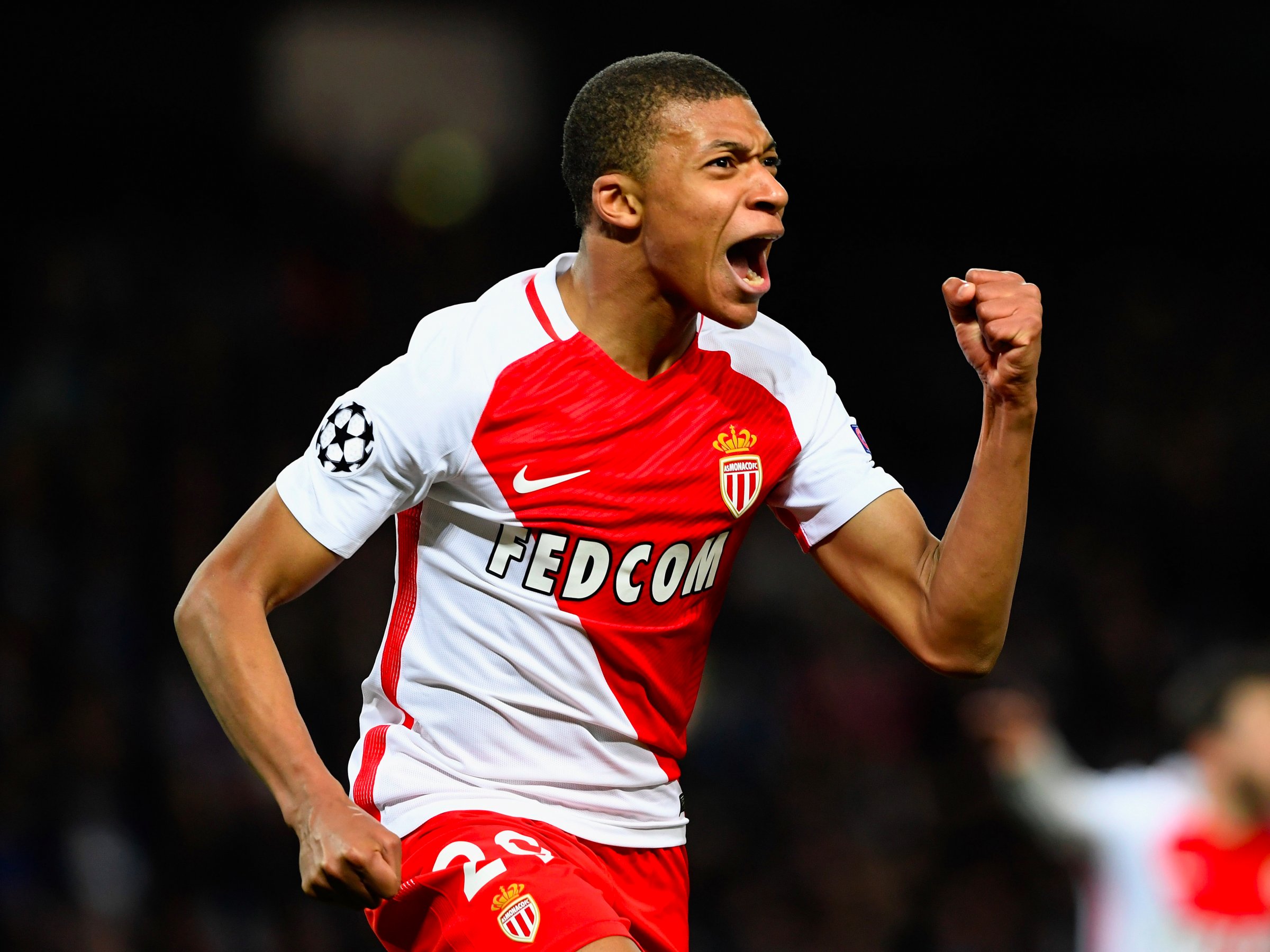 Arsene Wenger has reportedly bid €100 million for the teenager he thinks is the next Thierry Henry.Stu Forster / Getty Images

Arsenal is reportedly willing to break the bank to sign coveted AS Monaco forward Kylian Mbappe.

According to L’Equipe, the North London club has bid a club record €100 million (£87 million) for the French teenager just days after embattled Gunners boss Arsene Wenger extended his Arsenal contract by two years.

The bid was revealed on Thursday evening but the Evening Standard claims Monaco has already rejected Arsenal’s offer.

It is unclear whether the Gunners will return to the negotiating table with an improved bid but, if Mbappe does leave the club during the summer transfer market one thing is for sure – it will involve a world-record breaking fee.

#afc‘s £87m bid for Mbappe is genuine and has been rejected by Monaco. Story to follow.

Mbappe was the breakout star in the 2016-2017 season and was responsible for scoring or assisting a goal once for every 70 minutes of Ligue 1 or Champions League football he played.

His performances were so consistently excellent that he immediately attracted comparisons to former Monaco striker Thierry Henry, who famously went on to become an Arsenal legend.

Earlier in the season, Wenger said: “Mbappe is not exactly Thierry Henry but he has similar qualities and the talent and potential is similar.

“I see the same level of motivation, desire, and intelligence that Thierry had. The first signs you see [from Mbappe] are very promising, yes.

“He is electric like Thierry was. He can dribble, he can pass, and he is efficient.”