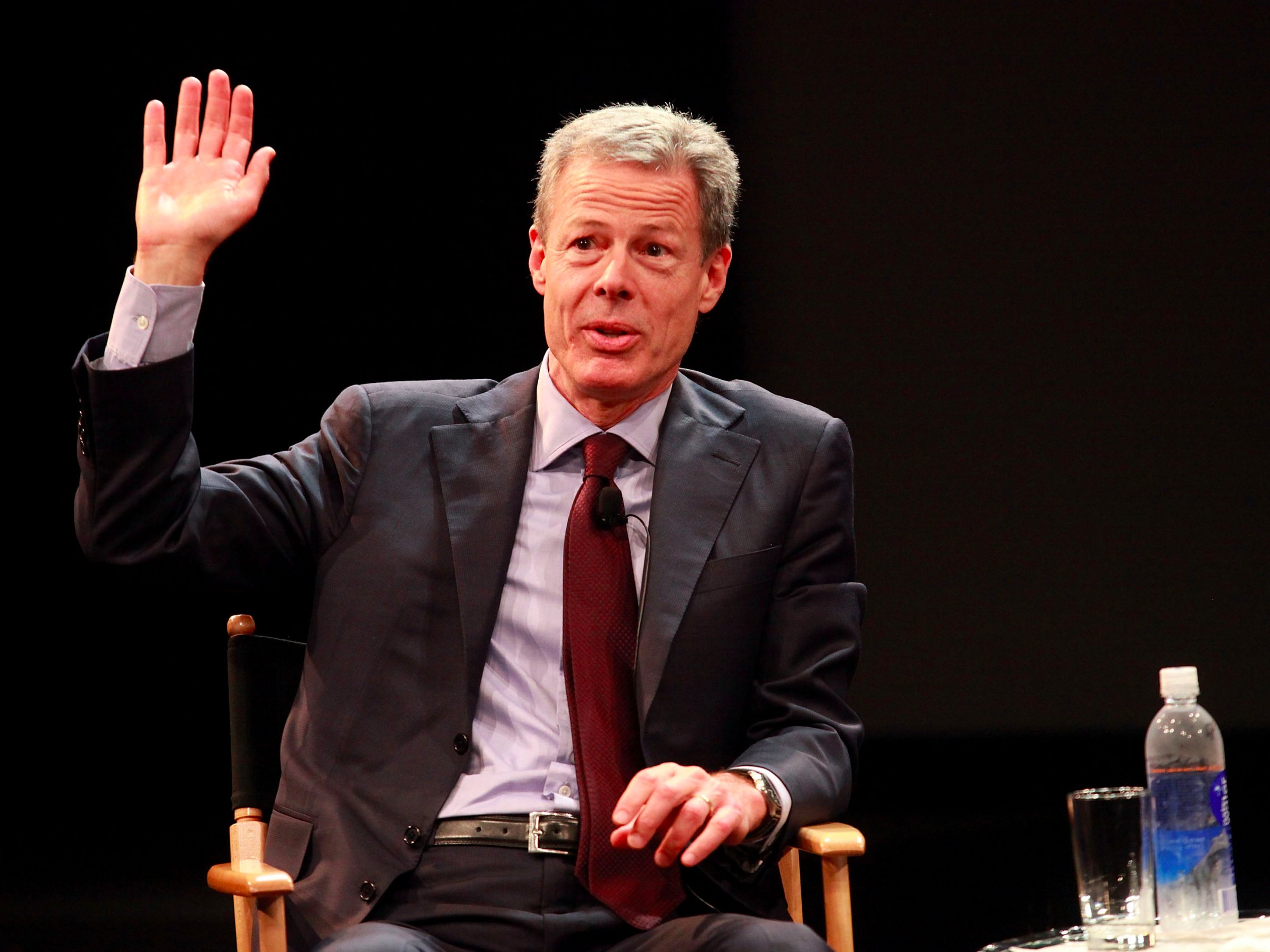 The blockbuster deal that would allow AT&T to pick up channels like HBO, CNN and film studio Warner Bros could be announced by Sunday, the report said.

The two companies are said to be “near an agreement” in a deal that would value Time Warner at about $110 a share, according to Bloomberg.

Earlier on Friday, The Wall Street Journal reported that AT&T and Time Warner were in “advanced talks.” After that, the acquisition would have to go through standard regulatory procedures before it would be allowed to close.

Time Warner’s shares were briefly halted after exploding on the news; they have now reached a 15-year high.

Former Fox executive Peter Chernin could oversee Time Warner’s operations if the deal is reached, according to The Hollywood Reporter.

If the acquisition happens, AT&T would own a host of content from major networks like HBO, CNN, and TNT. It also signals an attempt by the operator to vertically integrate delivery of content and the content itself.

This would also be the second megamerger for AT&T in the past year. It merged with DirecTV in 2015 in a $49 billion deal.

Time Warner has apparently been for sale for some time. Apple thought about buying the company in May, for example, according to the Financial Times.

An AT&T representative declined to comment, and Time Warner did not immediately respond to a request for comment.

Time Warner is separate from Time Warner Cable, which sold to Charter last year in a $55 billion deal.

By the way, both Time Warner CEO Jeff Bewkes and AT&T CEO Randall Stephenson will be at Business Insider’s IGNITION conference in December. That should be interesting!

SEE ALSO:Google is locking up deals for its internet TV service