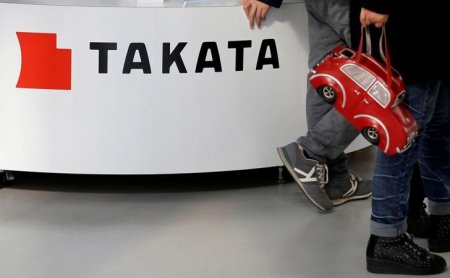 Thomson ReutersVisitors walk past a logo of Takata Corp on its display at a showroom for vehicles in Tokyo, Japan

The recalls come after Japan’s Takata earlier this month agreed to declare up to 40 million additional inflators defective by 2019, a move that will prompt 17 automakers to issue vehicle recalls.

More automakers are expected to issue recall notices in coming days linked to the first phase of the new Takata recalls.