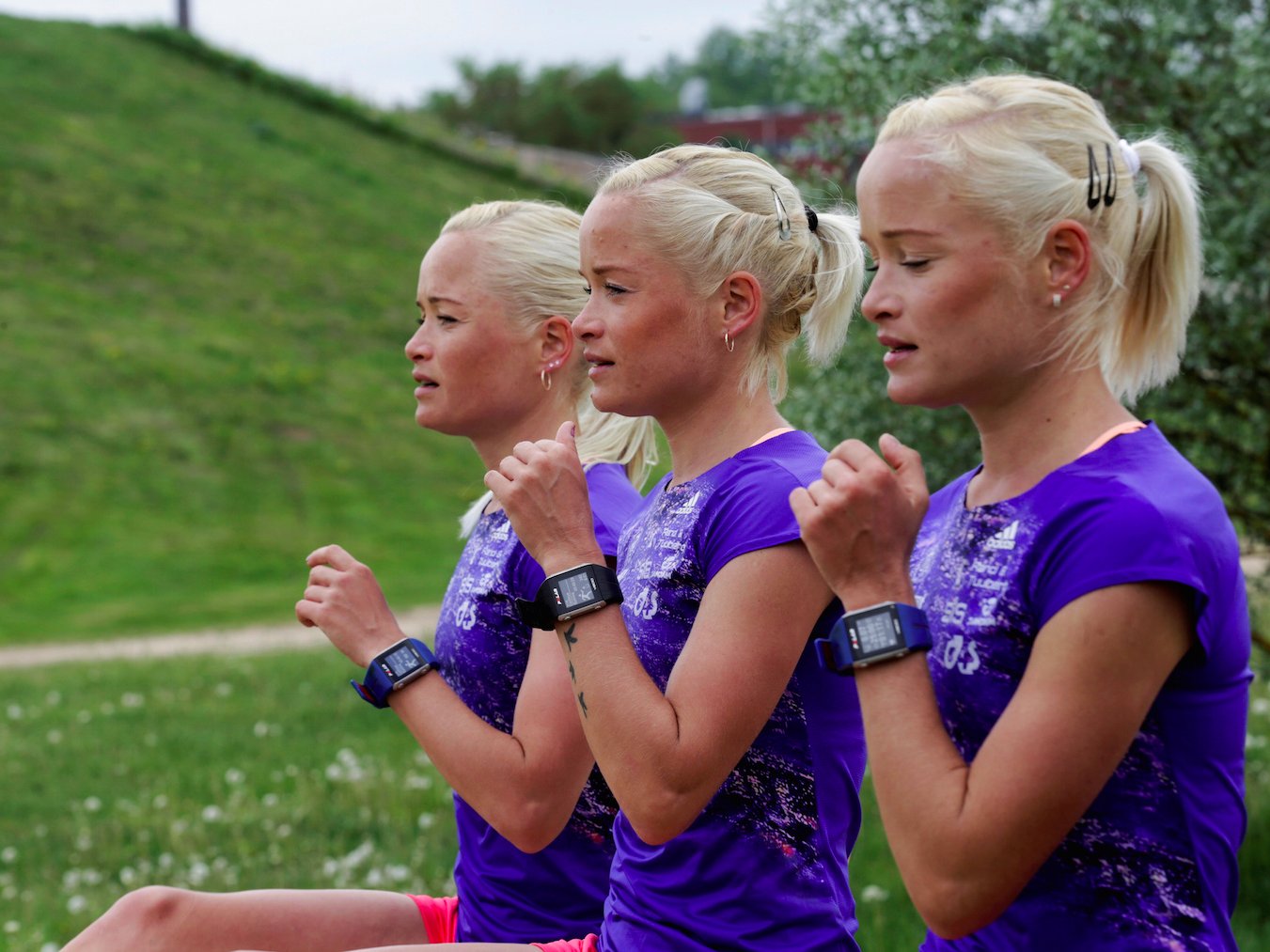 Leila, Liina, and Lily Luik are not expected to medal when they compete at the 2016 Olympics in Rio de Janeiro.

But the three Estonian marathon runners will make history as the first set of triplets to compete together.

The triplets, now 30, will race in their first Olympics this summer, despite seriously training for marathon running only since they were 24 years old.

Reuters recently followed the triplets as they trained for the biggest race of their lives.