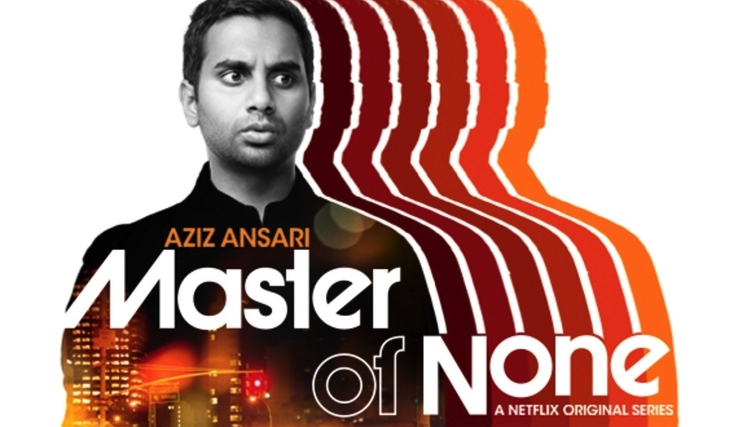 Master of None, the show created by Aziz Ansari that debuted on Netflix, has been greenlit for a second season. It’s coming in 2017.

Ansari tweeted the news yesterday while thanking viewers for their support.

Master of None Season 2 coming 2017. Thanks for all the support everyone!! pic.twitter.com/LSxo7dEVQ1

I have to admit that, in spite of digging Ansari’s brand of stand-up, I didn’t like Master of None initially. It was all the buzz surrounding the show that pushed me to keep watching, and the third or fourth episode flipped my apathy to enjoyment.

I wound up really loving Master of None. It offers an interesting and often funny take on genuine issues while providing a likable cast of characters. Is it perfect? Certainly not, but I’m done for the next season.

We’ll have more on Master of None as it comes.