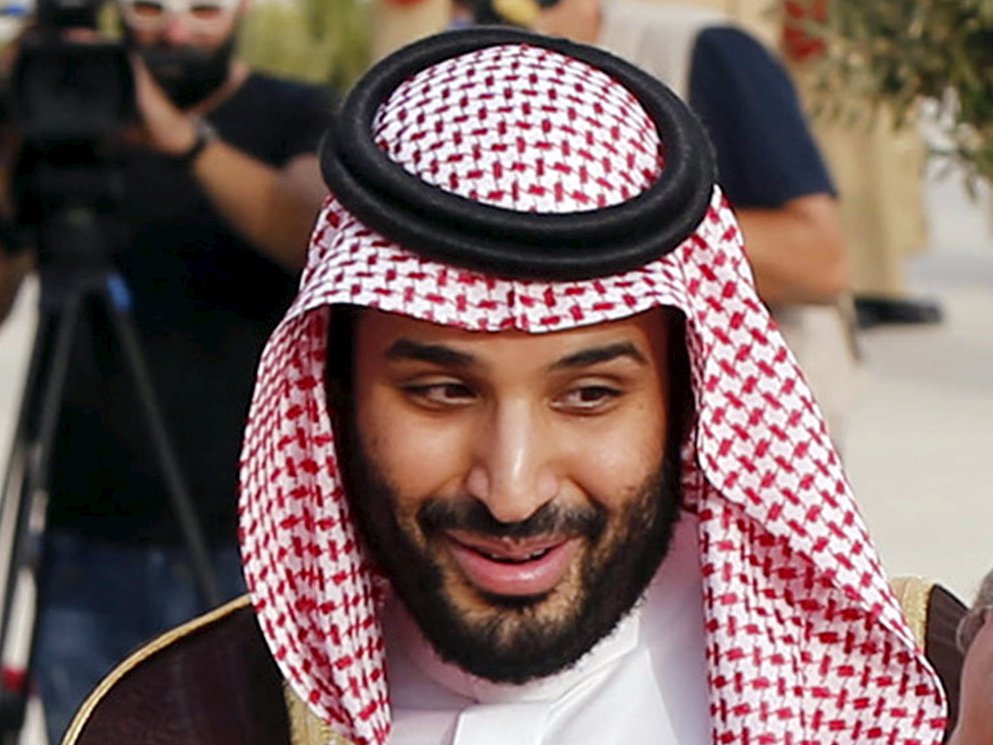 The world’s most valuable company could be going public

Saudi Arabia is considering selling shares of Saudi Aramco, the state-owned company that is the world’s largest oil producer, on a public exchange.

The revelation came, somewhat unexpectedly, from Saudi Arabia’s deputy crown prince, Muhammad bin Salman, in an interview with The Economist that covered topics like women’s rights and the country’s recent tensions with Iran.

Saudi Aramco has since confirmed that it’s considering an IPO, and bankers have been left reeling.

Bloomberg’s Dinesh Nair, Ruth David, and Matthew Martin report that the news of a potential IPO “was greeted with incredulity” by bankers who do business in the Middle East.

One of the people they interviewed reportedly said that an IPO of the company — which is worth trillions of dollars, according to Saudi officials — “had only ever been discussed as a joke.”

The potential offering comes amid a downturn in the price of crude oil.

As Business Insider’s Myles Udland points out, Saudi Arabia will likely run a big deficit this year because of the declining value of oil. Despite the rout, the country has declined to cut its oil production.

With oil hitting a 14-year low this week, it seems like an odd time to sell. No wonder bankers were surprised.

Now, Bloomberg reports, they’re fielding calls from their bosses asking why they didn’t know an IPO was on the cards.

NOW WATCH: These are the biggest risks facing the world in 2016