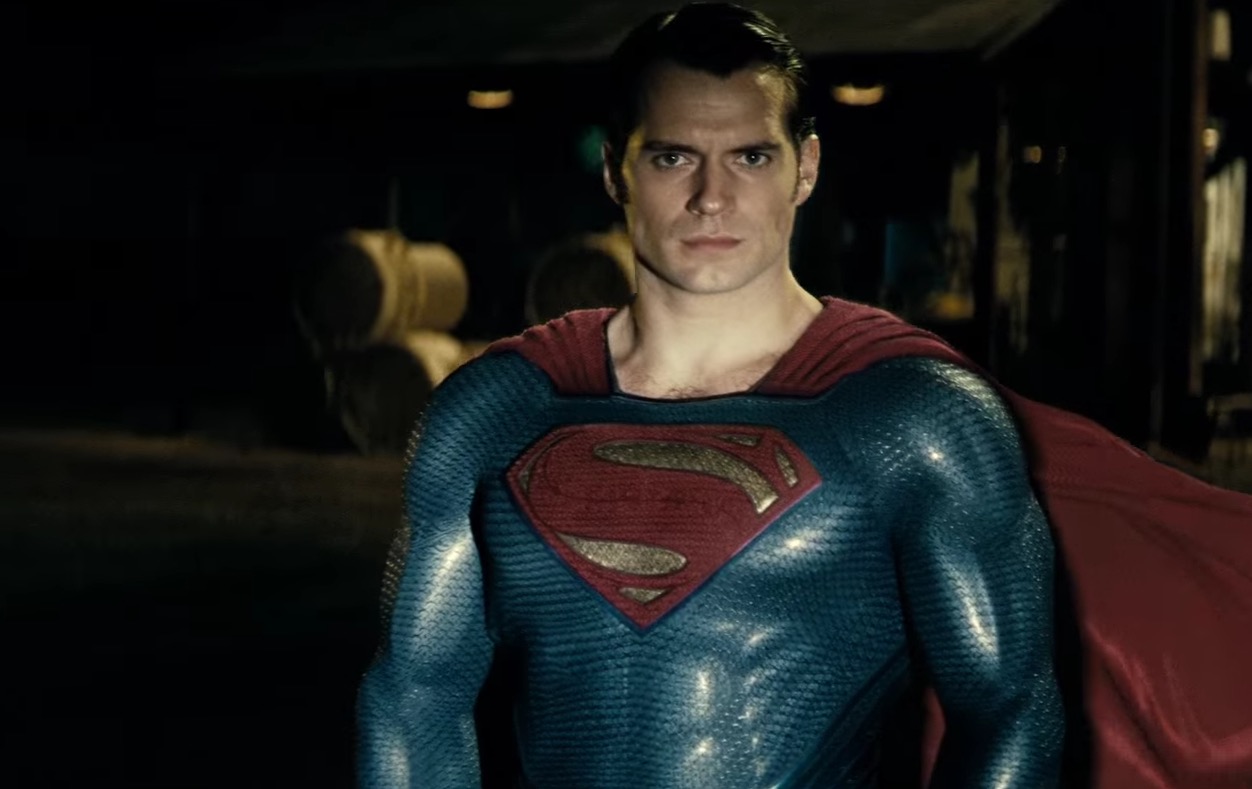 So far, Warner Bros. has led us to believe Batman wants to destroy Superman because he’s an all-powerful alien who could destroy humanity. Also, Batman’s friends presumably perished during the battle between Superman and Zod in Man of Steel, so there’s a bit of a vengeance element to the story. Turns out he’s also manipulated into doing so, too.

In a spread by Entertainment Weekly, new bits of information are revealed, including some big details about Jesse Eisenberg’s Lex Luthor. According to the report, Luthor has previously been “deeply tormented and emotionally scarred by his father,” which makes him into the sociopath we see onscreen. It also helps mold him into a master manipulator.

“This is the Lex who was abused and no God ever rescued him,” explained Batman v Superman director Zack Snyder. “And so, to get revenge on that God, you know—God kneels, right? Bends to my will.”

According to EW, it’s Luthor who manipulates Batman to fight against Superman. How? A good old fashioned mass murder blamed on Superman. In doing so, Luthor also uses this as a distraction to create Doomsday, who is partially built from the remains of General Zod.

We already figured Luthor had some nefarious role to play in the two superheroes facing off and now we have our answer. The report has plenty of other tidbits about the upcoming film, including some insight into the mental state of Superman, so check out the source link below.