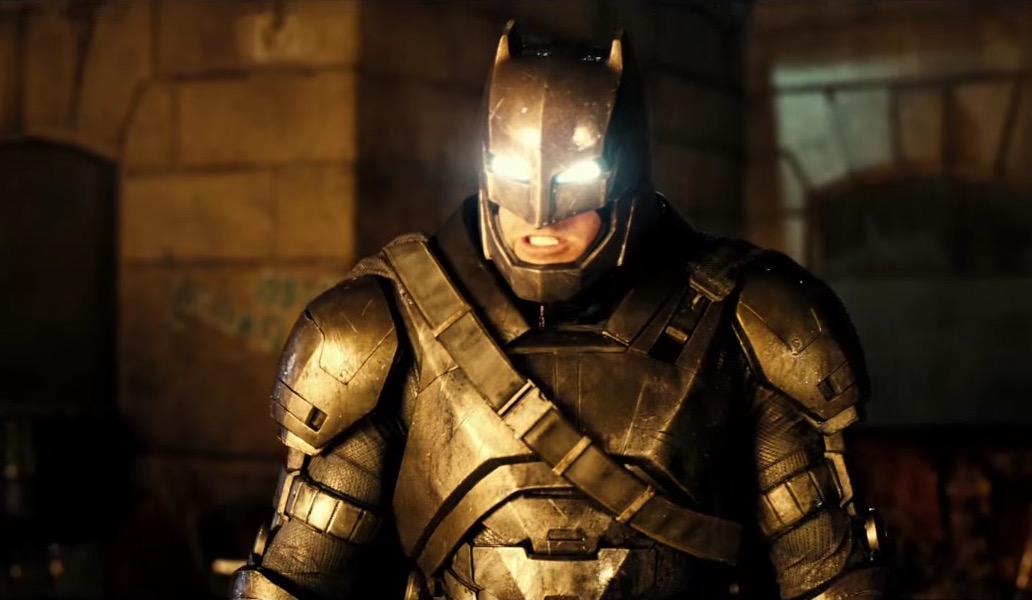 We knew Ben Affleck was committed to his role as Batman, but not this committed. According to a report from US Weekly, the actor was frequently seen getting suited up as Batman, only to “sit around” and re-write the Batman v Superman script. That’s taking method acting to an all-new level.

The report says Affleck, who has won an Oscar for original screenplay, “wasn’t thrilled” with the film’s script, and would regularly fix it on shoot days. Was he the one to suggest the line about Superman bleeding?

It’s not unusual for actors, especially someone with Ben Affleck’s stature, to re-write dialog for their character, even as the movie is being filmed. Chances are he was re-writing the script to better suit the more road-weary character he’s talked so much about, and he just so happened to be wearing the Batman suit while doing so.

Whether he sits at home in the outfit, I do not know. We keep hearing Affleck is going to star, write and direct a new Batman trilogy at some point in the future, so his time writing on set dressed as the Dark Knight could be a glimpse of what’s to come down the road.

Now, if we see him dressed as Batman while getting gas or something, then we’ll start to worry.