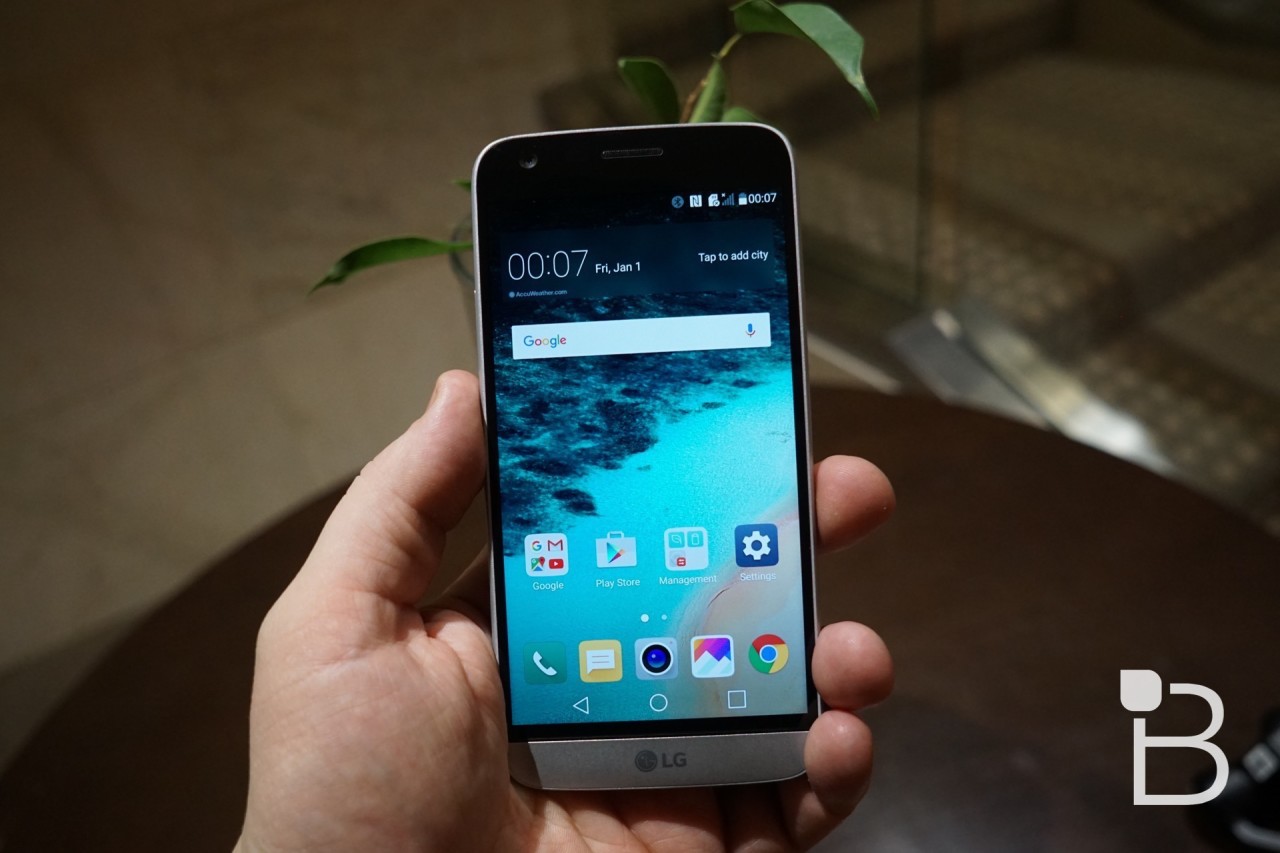 Best Buy has confirmed that it will begin taking pre-orders for the new LG G5 on Friday, March 18. The retailer hasn’t yet revealed exactly how much the device will cost in the U.S., or when it will begin shipping — but LG has promised it will arrive in early April.

It’s also LG’s first modular smartphone, allowing users to slide out its bottom edge and replace it with “Friends” that add additional functionality, such as a camera grip, a Bang & Olufsen speaker, and more.

If you can’t wait to get yours hands on a smartphone you can upgrade yourself, and you live in the U.S., you will be able to pre-order your LG G5 on March 18 through Best Buy. We’re still waiting for other carriers and retailers to confirm their pre-order dates.

The G5 is already available to pre-order from Amazon U.K., where it is priced at 529 (approx. $750) off-contract and begins shipping on April 8. We expect customers in the U.S. to get the device around the same time.