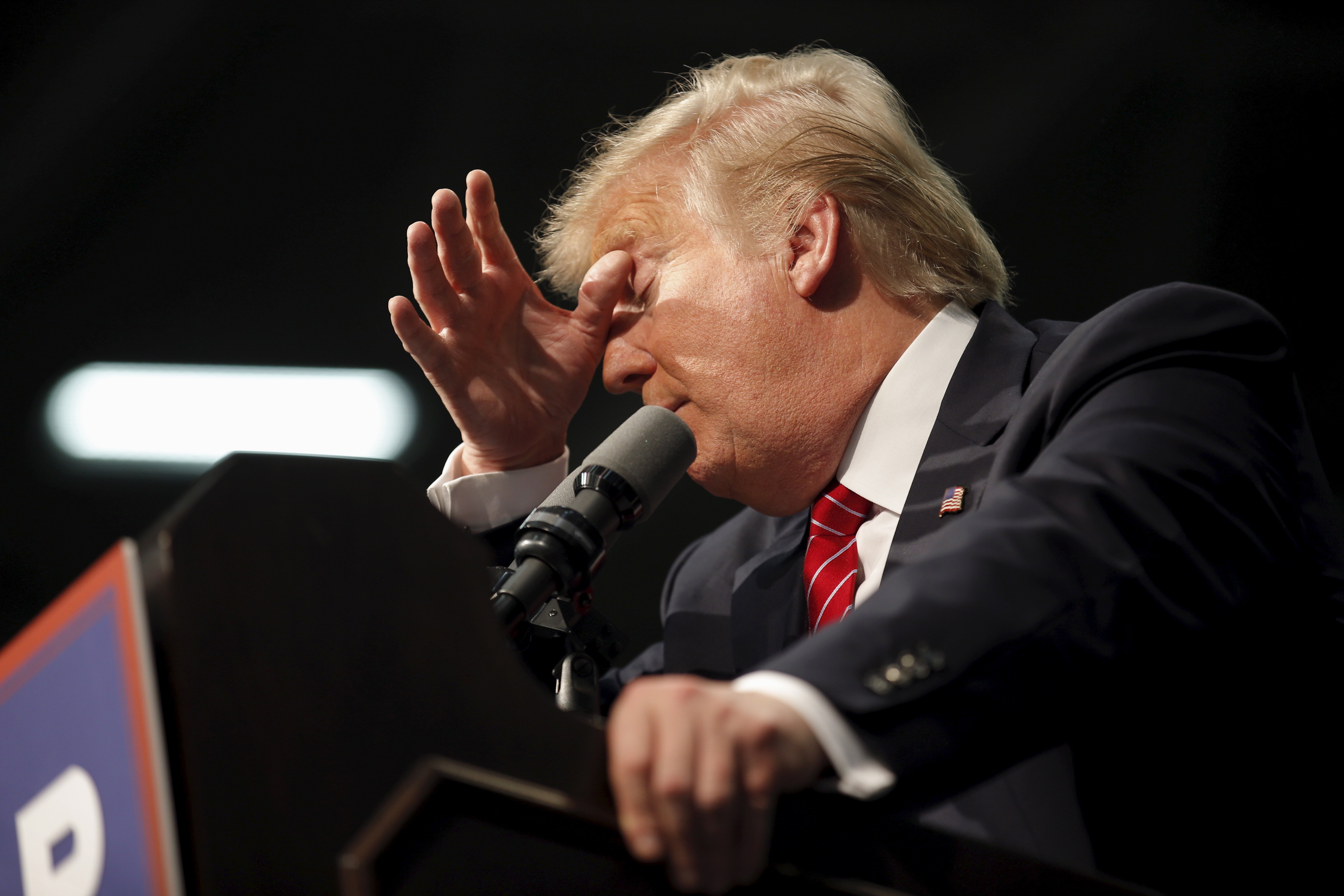 REUTERS/Carlos BarriaRepublican US presidential candidate Donald Trump during a campaign rally in Warren, Michigan, on Friday.

The Better Business Bureau has released a detailed statement on Donald Trump’s defunct series of courses on real estate and investing that have been attacked as a “fake university.”

The BBB is joining the din of arguments surrounding Trump University “in response to a number of inaccurate reports that continue to be repeated,” it said Tuesday in a statement.

The BBB’s statement comes a day after the Republican presidential frontrunner launched his own attacks on critics of Trump U. He lauded Trump U as a successful enterprise that received strong ratings from the BBB, a nonprofit that rates businesses for consumers.

“Recently at the Fox debate they said it had a D- rating from the Better Business Bureau,” Trump said in a video he released Monday called “Trump University Truth.” “I said, ‘That’s not true — it had an A.’ Well, I turned out to be right.”

The BBB on Tuesday said Trump U fluctuated from as low as a D- in 2010 to an A+ in 2015. The organization explained that that swing was a function of a decrease in complaints as Trump U was no longer in business.

“As the company appeared to be winding down, after 2013, no new complaints were reported,” the statement read. “Complaints over three years old automatically rolled off of the Business Review, according to BBB policy. As a result, over time, Trump University’s BBB rating went to an A in July 2014 and then to an A+ in January 2015.”

Trump is enmeshed in two lawsuits filed by former students of Trump University, one of which is being pursued as a nationwide class-action suit. He faces a third suit from New York’s attorney general. The suits accuse Trump of defrauding thousands of students with worthless classes on real estate and investing.

NOW WATCH: Here are the most elite boarding schools in America