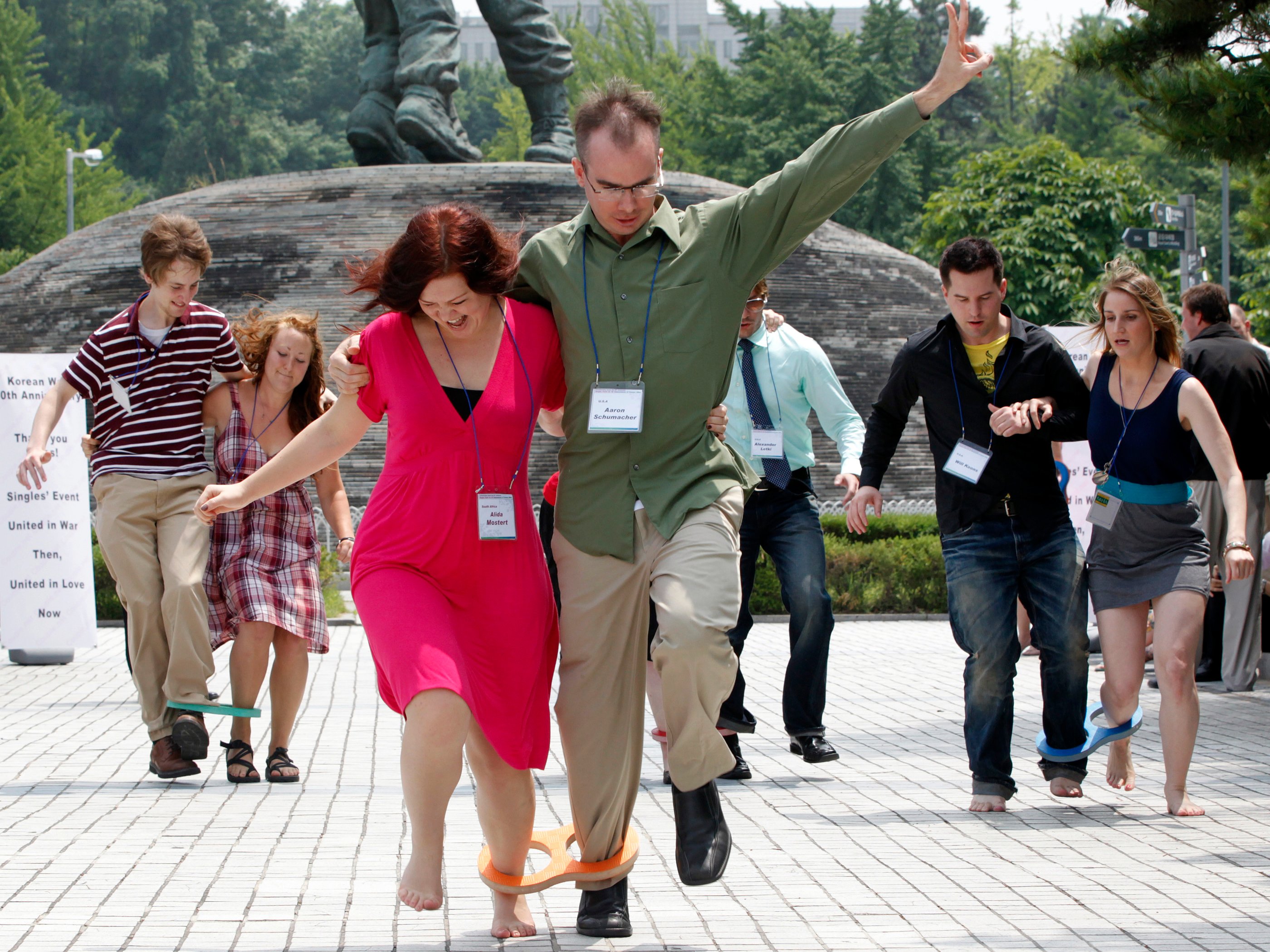 2 Irish brothers have moved their $5 billion fintech startup next door to Google, Facebook, and Airbnb in Dublin

Wall Street institutions like Citigroup, JPMorgan, and Barclays are partnering with startups that, in many cases, set out to disrupt the banks they are now collaborating with.

The student-loan-refinancing specialist CommonBond on Tuesday announced the closing of a $275 million warehouse line of funding from Macquarie Capital, Barclays, and other investors.

Klein said he considered working with “a number of banks on Wall Street” but ultimately settled on Macquarie Capital and Barclays — for now. CommonBond will expand into new lines of business including personal loans, according to Klein, who said the firm may even expand into mortgages.

Macquarie and Barclays’ deal with CommonBonds marks the latest example of an establishment firm’s partnering with an online-lending startup.

Lending Club and Citigroup teamed up last year in a $150 million venture that is ongoing. And JPMorgan teamed up with the online business lender On Deck Capital late last year. Whereas previously it was hedge funds and individual investors putting money to work through these platforms, now it is the big banks with which the startups had been competing.

“It’s evolved from a smaller pool of capital [hedge funds] to a group of Wall Street banks,” said Suk Shah, CFO at the online lender Avant. “We have a consortium of banks” working with Avant.

This includes big banks like Credit Suisse and JPMorgan as well as smaller players like Jefferies, Shah said.

Mike Cagney, CEO of the online lender SoFi, told Business Insider late last year he was happy to partner up with Wall Street banks,” adding that he had gotten “a lot of bank participation.”

“It’s good for the banks, because they need the assets,” he said, “and it’s good for us, because we need the funding, and it’s a very symbiotic relationship.”

NOW WATCH: Martin Shkreli may have hung up on an FBI agent live on video hours before his arrest