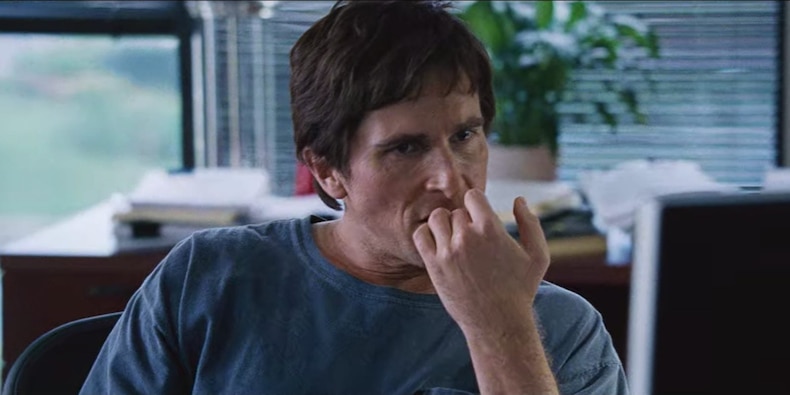 Michael Burry slammed day traders who have worked in concert to boost GameStop‘s stock price and squeeze short-sellers in recent days, and called on federal regulators to investigate them.

“If I put $GME on your radar, and you did well, I’m genuinely happy for you,” the Scion Asset Management boss tweeted on Tuesday.

“However, what is going on now – there should be legal and regulatory repercussions. This is unnatural, insane, and dangerous,” he added, tagging the Securities and Exchange Commission’s enforcement arm. The tweet was deleted minutes later.

Read More: This actively-managed SPAC ETF amassed $60 million assets within a month of launching. Its founder breaks down how to pick blank-check firms – and shares 3 to watch in 2021

Burry’s billion-dollar bet against the US housing market was chronicled in Michael Lewis’ “The Big Short,” and he was portrayed by Christian Bale in the movie adaptation of the book.

Scion owned 1.7 million GameStop shares at the end of September. Assuming Burry hasn’t altered the size of the holding, it has ballooned in value from about $17 million to $250 million as of Tuesday’s close – an almost 1,400% gain in under four months.

Read More: An engineer-turned global macro investor breaks down why bitcoin is so volatile – and shares 3 reasons why she remains bullish about the digital asset

Retail investors, including members of the Reddit forum r/wallstreetbets, have made concerted efforts to drive GameStop shares higher and squeeze short-sellers such as Melvin Capital. They helped to send GameStop’s stock price up as much as 145% on Monday, then as much as 95% on Tuesday.

GameStop shares jumped another 45% in after-hours trading after Tesla CEO Elon Musk tweeted the word “Gamestonk!!” along with a link to the WallStreetBets subreddit.