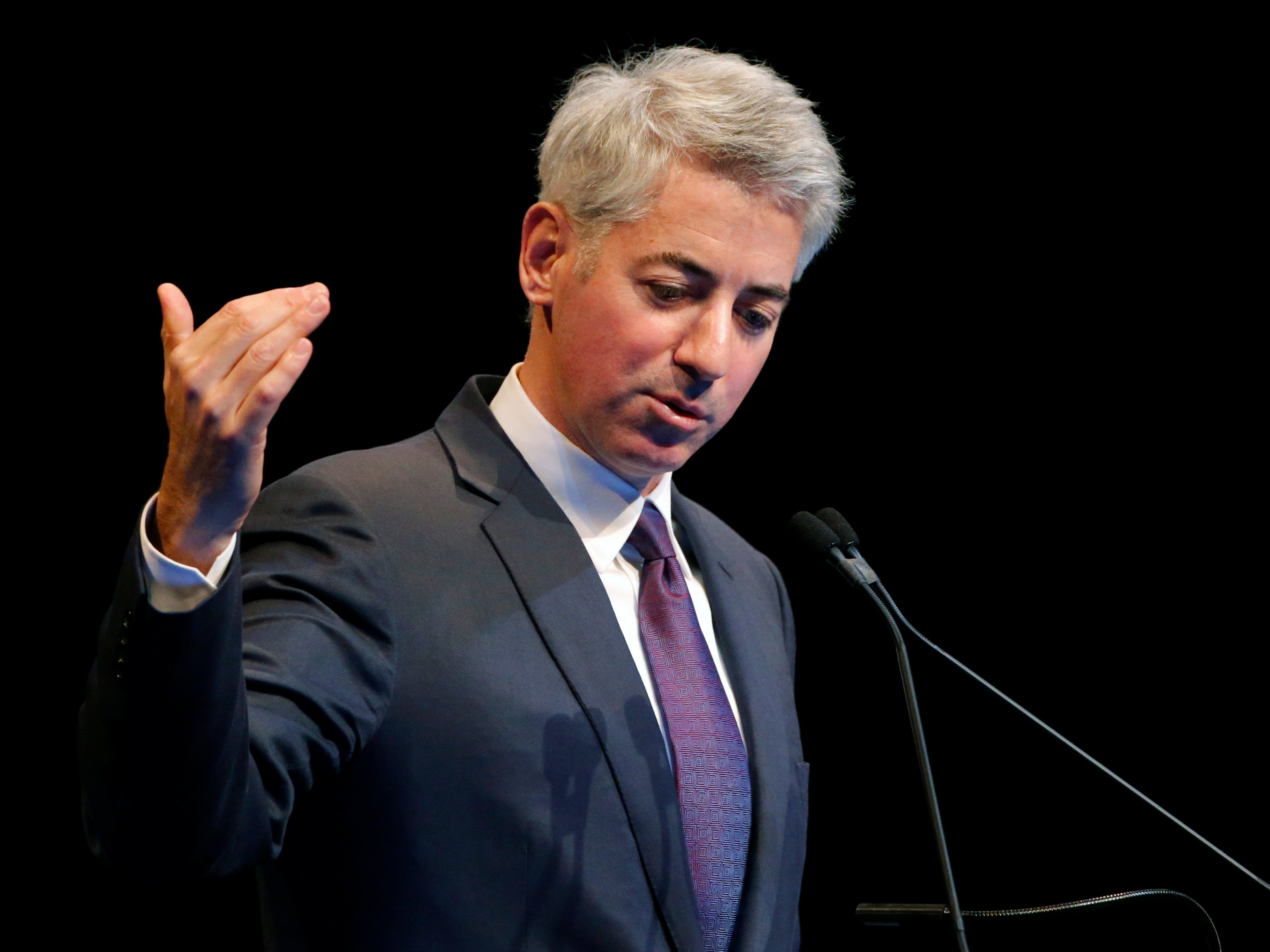 Bill Ackman is getting annihilated

It was an endorsement of Michael Bloomberg for president, and it was the talk of the industry.

It’s not that people on Wall Street didn’t like what Ackman said. As a former Wall Streeter himself, Michael Bloomberg is respected in the community, and his centrist policies sit well with the generally fiscally conservative, socially liberal ethos.

But Ackman’s timing couldn’t be worse.

At this point in 2016, Ackman’s fund, Pershing Square, is getting slammed. Its publicly traded vehicle has fallen 18.6% year to date. Last year, his fund was down 20.5%.

To the people on the Street I spoke with that means he shouldn’t have time to be writing op-eds about politics. They think it looks bad to investors who want him to be thinking about dollar returns, not election returns.

To these executives, who are at hedge funds of their own, politics are a hobby. Hobbies are something investors have when they have time. Investors do not have time when they are losing money. That means when investors are losing money, they don’t have hobbies — not charity, not dodgeball, not poker, not collecting stamps.

At least not in public.

For example, when Larry Robbins of Glenview Capital lost 13% in 2015, he basically wrote an ‘I’m sorry letter’ to his clients and peers.

“The last 90 days have been exceedingly disappointing and frustrating,” Robbins wrote. “I’ve failed to protect your capital, and mine, from a significant drawdown, despite a flat market.”

Ackman, however, has shown no signs of changing his strategy. He said as much in his letter to investors at the end of the year.

“Ackman is failing on the number one rule,” one executive at a New York based hedge fund said. “He’s getting attached to his book like he’s a child with a lost toy. Be a man, let the teddy bear go, this is people’s money. This is real life.”

SEE ALSO:This is what it’s like to watch billionaires lose money