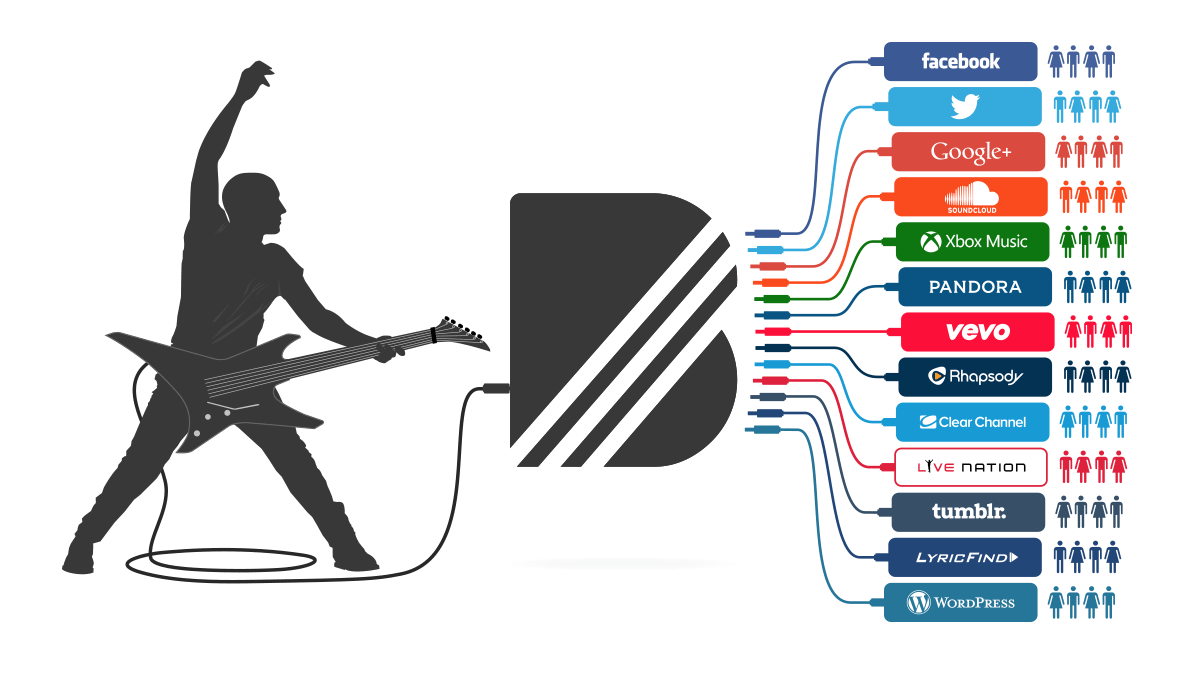 YouTube has acquired BandPage, a San Francisco-based firm that specializes in helping bands and artists connect with fans and market concert tickets and merchandise online. The deal is worth $8 million, according to reports.

“Today we take a big step forward in our mission to create a better future for musicians around the world,” announced BandPage on its official blog. “We are very excited to announce that BandPage is joining YouTube, a move which dramatically accelerates our shared goal of helping musicians everywhere thrive.”

The acquisition is clearly part of YouTube’s mission to be an even greater source for music videos. BandPage, which was founded in 2009, was named in Billboard’s “Top 10 Best Digital Media Startups” in 2010, and raised $18.3 million in funding a year later.

The company has actually raised $27.6 million in total, according to TechCrunch, so this $8 million acquisition seems quite a deal. It “appears to be a firesale and few will see any significant payout,” adds TechCrunch. Sources are refusing to comment.

For a while, BandPage enjoyed 32 million monthly users, making it the second-most popular Facebook app developer behind game creator Zynga. However, when Facebook closed down Page apps in 2012, BandPage quickly lost 90 percent of its traffic.

The company has since adapted to reduce its reliance on Facebook, creating a platform that bands and artists can use to sell tickets and merchandise to fans. It now integrates with popular platforms like Spotify, Shazam, Twitter, StubHub, YouTube, and more.

It’s not totally clear what YouTube, which is owned by Google, will do with this acquisition — but BandPage says its mission won’t change.

“Our collective goal remains the same: to grow an open network of digital music services, develop intelligent new tools for managing/distributing artist content and commerce, and create new revenue opportunities for all musicians, on YouTube and beyond.”

YouTube has been placing a greater focus on music in recent years, launching services like YouTube Red, which lets users enjoy ad-free music videos with features like offline viewing and background playback on mobile for $9.99 a month.