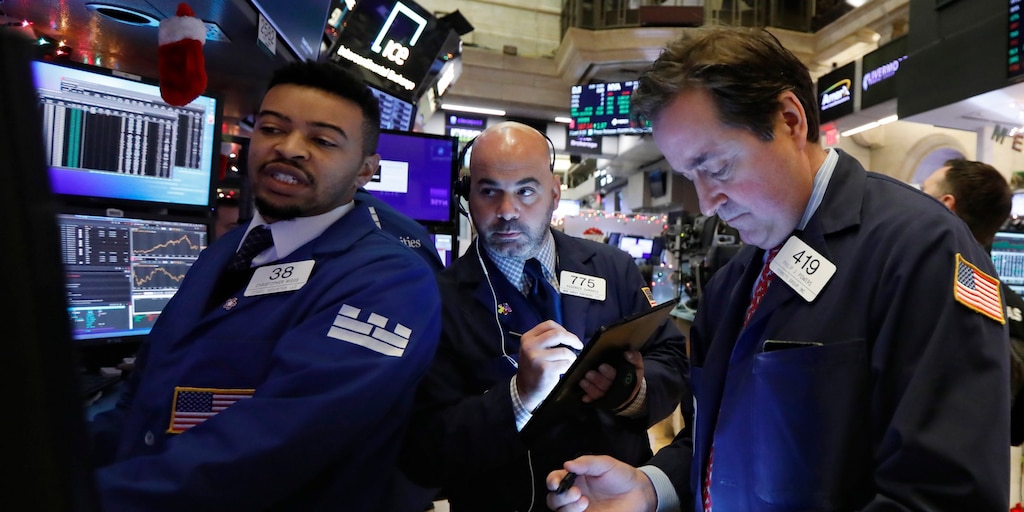 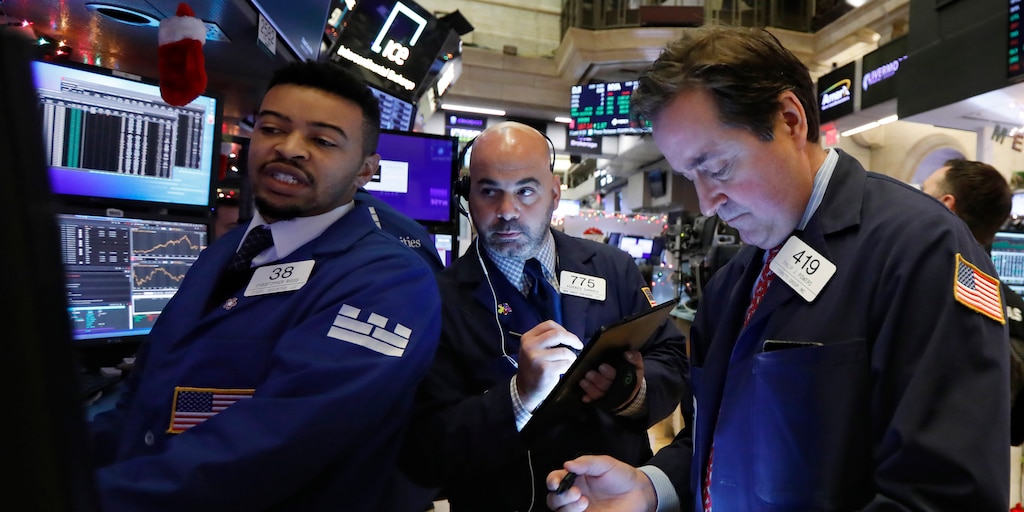 Bill.com rallied as much as 72% Thursday as investors piled in to the stock after its initial public offering.

The cloud-software company’s shares were first offered at $22 each, higher than its previously disclosed range of $19 to $21. The Thursday spike saw shares trade as high as $37.75 each.

The IPO raised $216 million for Bill.com.

The Thursday pop is a rare high note for traders among a tarnished IPO landscape. Uber and Lyft both trade below their IPO prices despite being two of the top three biggest offerings of the year. Peloton wiped out more than $900 million in investor wealth when it first went public, and did nearly the same on December 4 when its holiday ad received large amounts of backlash.

WeWork was the US’s highest-valued startup and poised to be one of the year’s largest IPOs before it canceled the offering. Analyst scrutiny over the company’s finances and leadership dragged the firm from a $48 billion valuation to bankruptcy talks in less than two months.

The company produces automation software for financial tasks including payments, invoicing, and accounting.