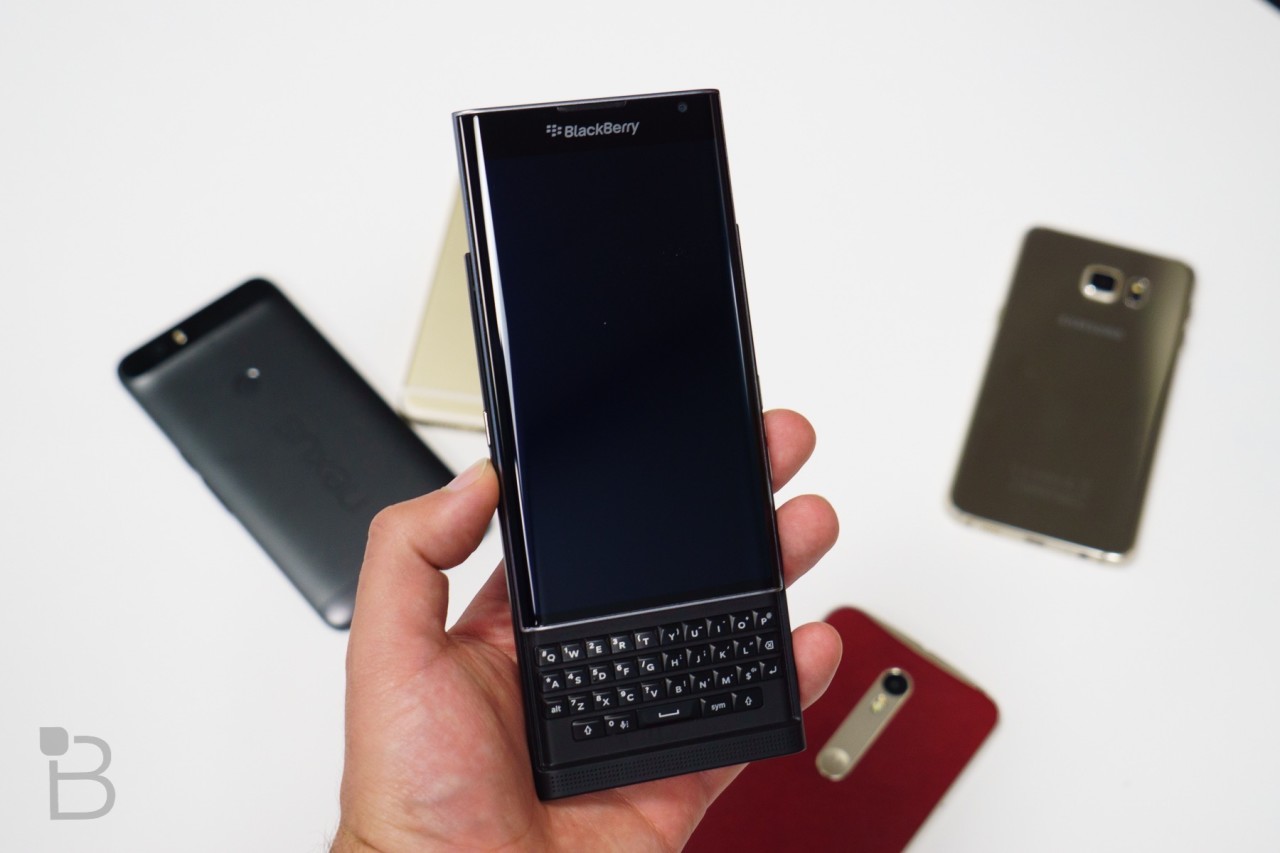 The BlackBerry Priv must have been a pretty big success for BlackBerry. Not only is it going to Verizon, Sprint and T-Mobile now, but it’s also ushering in what is clearly becoming a new era of smartphones for BlackBerry.

According to CNET, which spoke with BlackBerry CEO John Chen during CES 2016, BlackBerry will only release Android smartphones this year. The news outlet suggested that there’s at least one, maybe two, smartphones in the works. That means, at least for 2016, there are no plans for BlackBerry 10 devices.