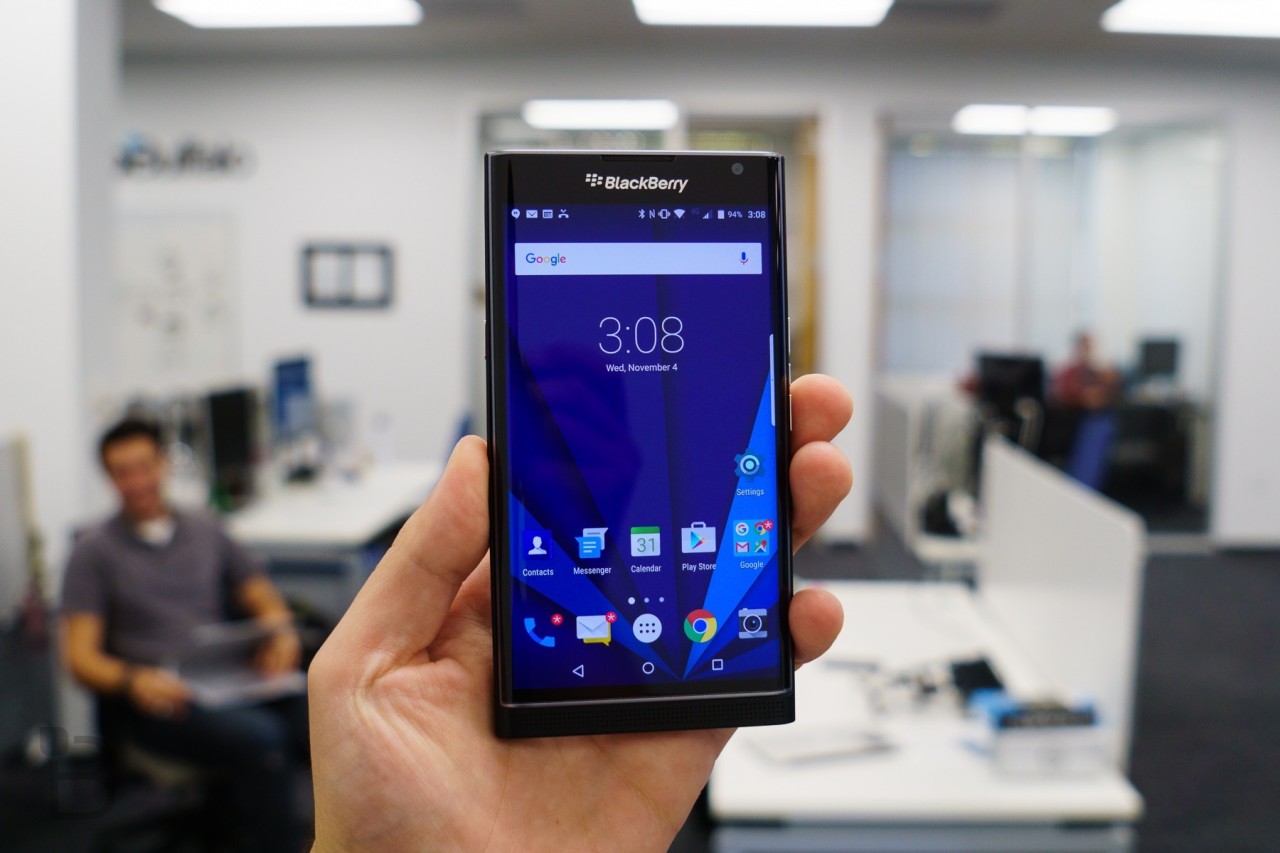 If you want a BlackBerry Priv and live in the United States, you currently have two options for buying one: acquire it unlocked online or grab it through AT&T. That’s going to change in the near future, with recent comments by BlackBerry CEO John Chen confirming a broader rollout to U.S. carriers.

The BlackBerry Priv will launch on Sprint, Verizon and T-Mobile, Chen said, according to CNET. It’s not a huge surprise, either, given that there’s been abundant evidence the phone was at least going to make its way to Verizon. T-Mobile confirmed to CNET the phone will arrive on January 26.

This is important news, not only for fans who have been waiting for BlackBerry’s first Android smartphone on their carrier of choice, but also because it shows that other carriers are indeed interested in carrying the phone — perhaps hinting at popularity among consumers.