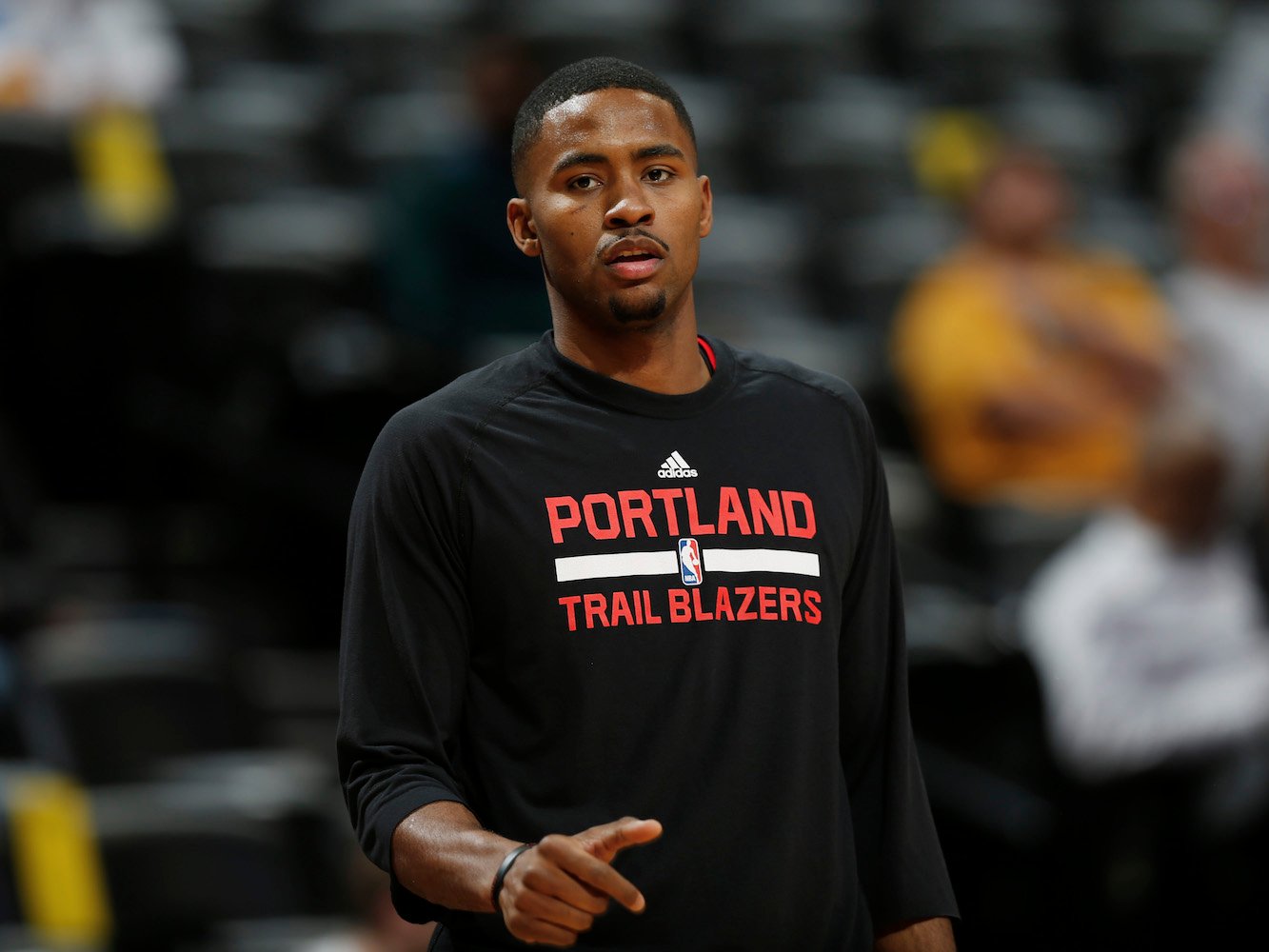 Portland Trail Blazers forward Maurice Harkless had a lot riding on the final game of the regular season.

As pointed out by The Vertical’s Bobby Marks, Harkless could earn a $500,000 bonus by shooting 35% or above from three-point range for the season.

Entering the Blazers’ regular-season finale against the New Orleans Pelicans on Wednesday, Harkless was shooting 35.1% from three for the season.

So, rather than risk that bonus, Harkless did the smart thing — avoid taking a three-pointer.

Harkless still scored 11 points on 5-of-6 shooting in 22 minutes of play, but he didn’t make or attempt any threes. As a result, he maintained his 35.1% three-point average and secured the bonus.

While Harkless has never been a three-point ace (likely why he had a bonus attached to his three-point percentage, as incentive to improve), he did average 2.5 attempts from downtown this season. However, in Harkless’ final three games, he didn’t take any attempts. This, after taking 23 in the month of March.

On Thursday, Harkless confirmed the earnings.

I guess dinners on me tonight 👌🏾 ahaha https://t.co/zxW0gYArBt