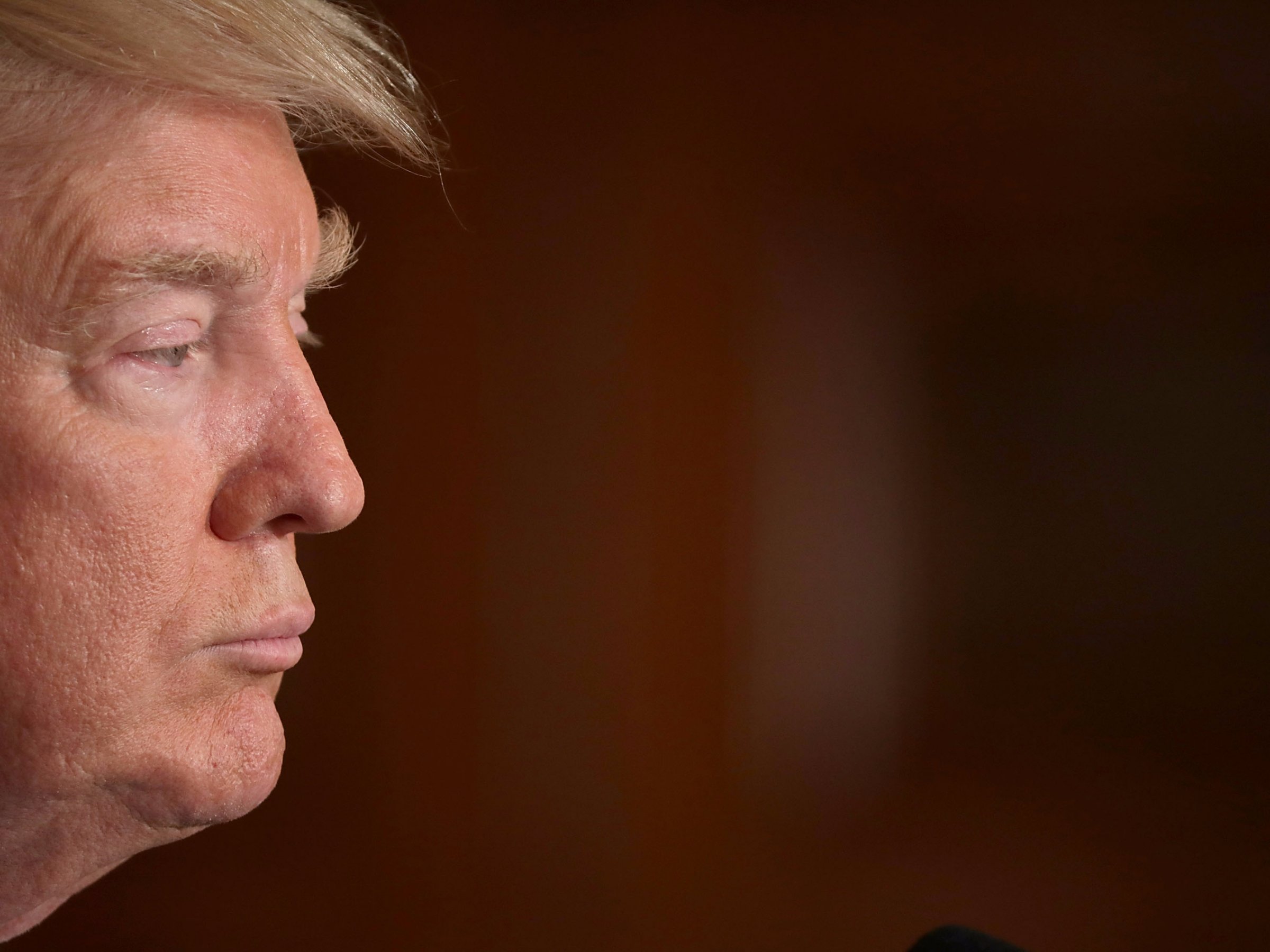 On the campaign trail, now President Donald Trump painted a picture of a new stance for the American economy: protectionist, manufacturing-focused, and scorn for Wall Street’s influence.

Nearing the 100-day mark of his presidency, Trump appears to be softening on some of his toughest, most nationalistic campaign bluster. It appears that the Wall Street-aligned faction of his Cabinet, led by National Economic Council Director Gary Cohn, has gained influence in recent weeks, as Trump has shifted course on topics like China, the Federal Reserve, and more.

In a Wall Street Journal interview on Wednesday, Trump reversed course on his promise to label China a currency manipulator. During the campaign, Trump promised repeatedly to undertake the action on “day one. He even said China is the “grand champion” of currency manipulation during an interview with the Financial Times after he took office.

But after meeting with Chinese President Xi Jinping last week, Trump has struck a conciliatory tone, saying the Chinese are “not currency manipulators.”

Previously, he attacked the Fed chair for supposedly being cozy with Democrats and accused her of holding interest rates low to help former President Barack Obama and Democratic nominee Hillary Clinton. The president also criticized the low interest rate policy of the Fed.

Trump did an about-face on Yellen in his interview with the Journal.

“I like her, I respect her,” he said, even floating the possibility of renominating Yellen after her term expires in February 2018.

Trump also told the publication that he supports the Export-Import Bank, a frequent target of conservatives who allege it is the prime example of crony government capitalism.

At the same time the president’s policies have appeared to shift, so too have his closest confidants.

Prior to the election, Trump was largely influenced by Steve Bannon, the former CEO of Breitbart News who ran his campaign starting in August.

Bannon’s hate for establishment economics and Wall Street runs deep. He blames Wall Street — even financial commentator Jim Cramer — for his father losing $100,000 in the financial crisis, which cemented his stance as an “economic nationalist.”

But in recent weeks, the voice that seems to have gained the most influence in the White House is Cohn, the National Economic Council chair and former second-in-command at Goldman Sachs.

Cohn has become one of Trump’s most connected advisers, and the former banker’s public presence has drastically increased over the last month. Cohn has also been meeting with economic policy makers. He reportedly spoke with members of the Senate Banking Committee early in April. In February, he was the administration’s liaison to Yellen.

Rumors have swirled in recent days that he could be in line to replace chief of staff Reince Priebus in the near future. Additionally, Trump has taken counsel from outside Wall Street giants as well. According to Politico’s Josh Dawsey and Ben White, Trump now speaks twice a week with Steve Schwarzman, the CEO of the private-equity giant Blackstone and head of Trump’s Strategic and Policy Forum.

Schwarzman has advised Trump on everything from tax reform to China, Politico reported, and even convinced the president to keep in place the Deferred Action for Childhood Arrivals program, which allows unauthorized immigrants who entered the US as children the opportunity to apply for a work permit.

As these business-focused voices have risen in Trump circle, it appears that Bannon and the economic nationalist agenda have waned. Tensions between Bannon and Kushner have burst out into the open, with Trump reportedly upset at unflattering leaks aimed at Kushner.

According to The Washington Post, a source close to Bannon said his standing in the White House was like a terminally ill family member in hospice care. And a bevy of reports suggest that he is close to an exit from the White House.

While a shift to the center on certain topics appears to come from the influence of people like Cohn and Schwarzman, it’s unclear if it represents a longer-term evolution for Trump.

Trump has so far stuck to his more aggressive rhetoric on taxes, suggesting in the Journal interview on Wednesday that there could be a tariff-like tax levied on imports — a move that economists say could drive the country into recession.

Additionally, Trump has showed no signed of backing down on his insistence to repeal and replace the Affordable Care Act, or Obamacare, even after the House was unable to pass the Republicans bill that would do so.

Politically, these shifts carry risks for Trump. Democrats are unlikely to ever support Trump, who remains deeply unpopular, and the shift away from his campaign promises (and Bannon, who is still popular on the far right) could damage the president with his base.

The remedy, however, could come in the form of increased employment and economic growth. If Trump’s base sees their economic fortunes improve, it may not matter how the money got to their wallet.

“One by one we are keeping our promises – on the border, on energy, on jobs, on regulations,” Trump tweeted Wednesday night. “Big changes are happening!”