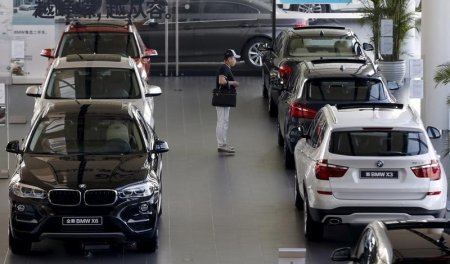 Earnings before interest and tax rose to 9.59 billion euros ($10.5 billion), above the 9.55 billion euro average forecast in a Reuters poll.

BMW said it would recommend a dividend of 3.20 euros per share of common stock and 3.22 euros for preferred stock, which was below the 3.38 euros per share expected in the poll.

Last year BMW retained the title of world’s biggest luxury carmaker, with sales of BMW’s core brand reaching 1.91 million cars, a 5.2 percent rise from the year-earlier period and the 11th year in a row since the Munich-based carmaker clinched the title in 2005.