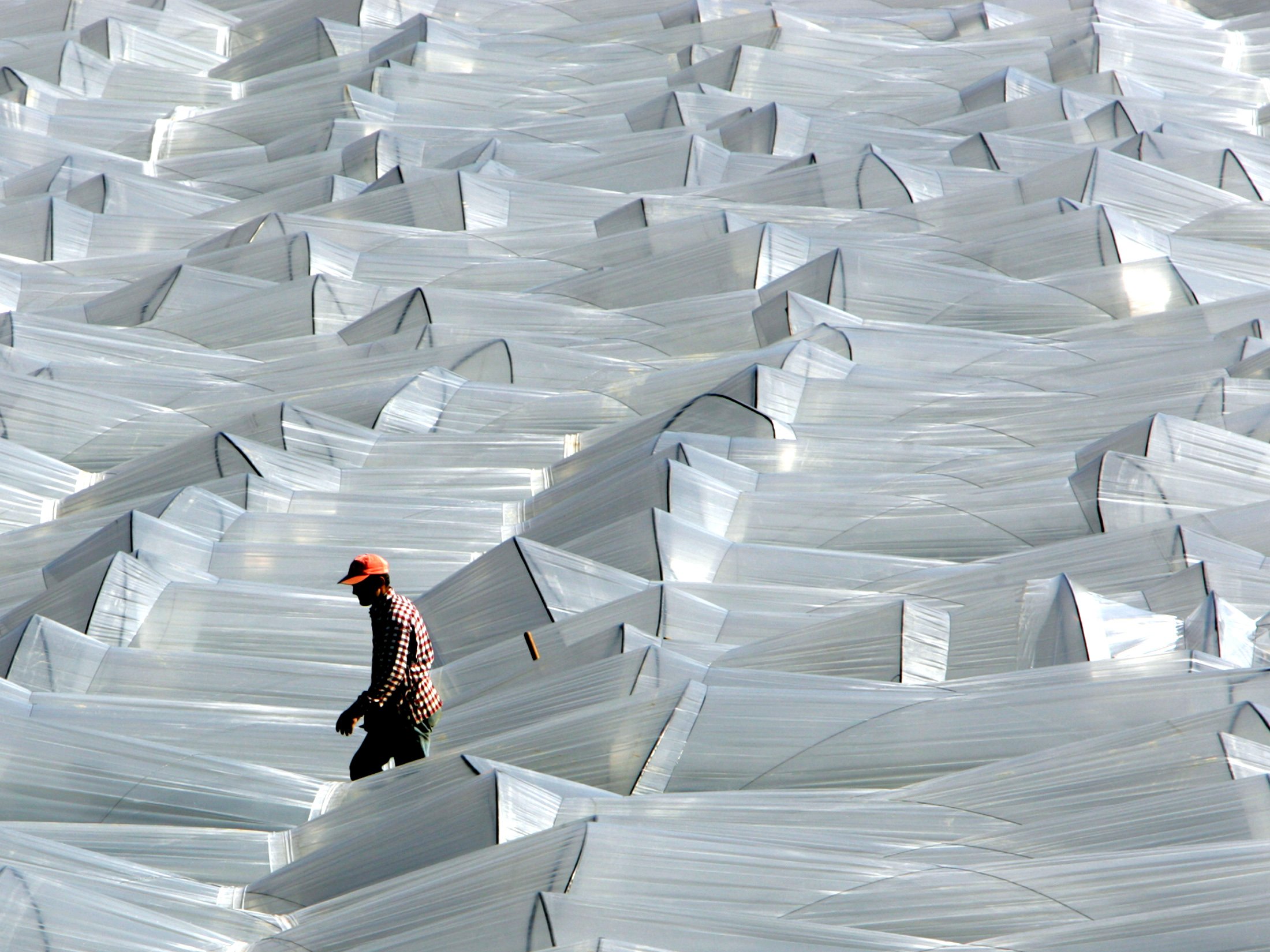 Back in February, Saudi Arabia suspended deals worth $4 billion in funding for Lebanese security forces, which included buying French arms for the military and support for the police.

Both the Kingdom and Bahrain warned their citizens against traveling to Lebanon.

These decisions come amid Saudi Arabia’s concerns over the growing influence of Iran-backed Hezbollah in Lebanon and the failure of Lebanese authorities to condemn the attack on the Saudi embassy in Tehran back in January. The immediate impact from all of this skews political in light of Iran and Saudi Arabia’s continue vying for regional dominance.

However, Lebanon also could see significant economic drawbacks in the longer term if things if the Gulf countries act again.

“The real danger for Lebanon’s economy is if there is a fresh and severe deterioration in relations that prompts the Gulf countries to introduce further measures,” Capital Economics’ Middle East economist Jason Tuvey wrote in a recent note to clients.

Following the Gulf countries’ recent decisions, there have been rumors that the GCC’s might withdraw their deposits from Lebanon’s central bank (or BdL) — although Tuvey notes that BdL governor Riad Salameh has so far denied their rumors.

Still, Capital Economics analysts estimate that Gulf countries hold about $860 million in deposits at the BdL, which is “not an insignificant chunk” of Lebanon’s FX reserves — which stand at $39 billion. Capital EconomicsMost of Lebanon’s exports head to Saudi Arabia and the UAE.

At the same time, exporters are worried that Gulf countries might close their borders to Lebanese goods. And given that 25% of exports go to the GCC, which makes up around 1.5% of Lebanon’s GDP, this is a big deal.

Thirdly, there have been reports of a possible mass deportation of Lebanese nationals who work in the Gulf.

Lebanon heavily relies on remittances coming from the UN-estimated 100,000 Lebanese nationals residing in the Gulf.

“In the event of a mass deportation, the consequences could be disastrous,” Tuvey wrote.

Tuvey notes that remittances equal about 12% of GDP and half of these originate in the gulf. If these dried up, Lebanon’s current account deficit would likely widen.

“Against this backdrop, the current account would need to adjust via a squeeze on imports, which would weigh on domestic demand and probably send the economy into recession,” argues Tuvey.

“Alternatively, the BdL could burn through its foreign exchange reserves. But this would further raise fears over the sustainability of the Lebanese pound’s peg to the US dollar.”

In any case, this is a space to keep an eye on as things continue to churn in the Middle East.