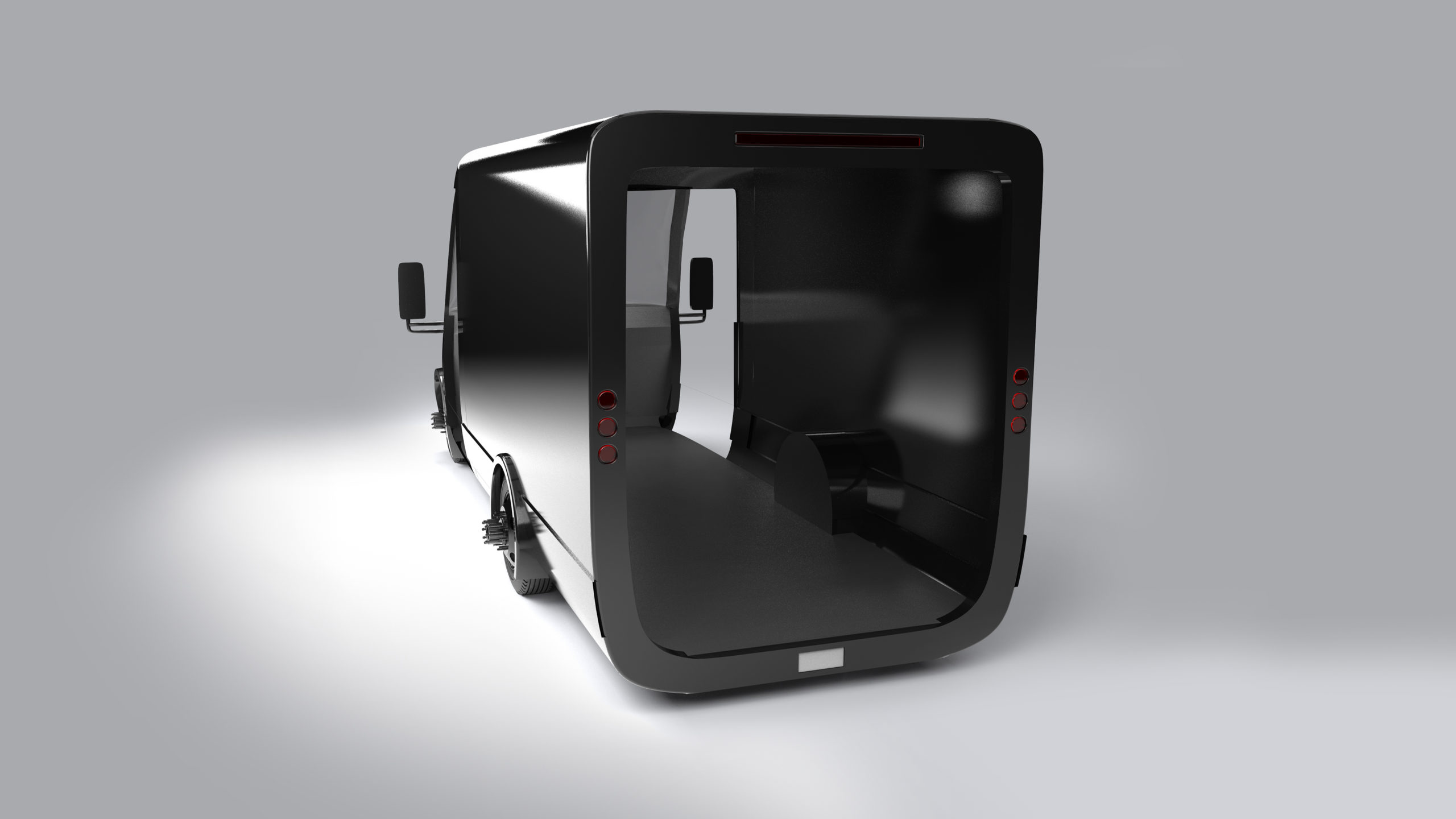 Bollinger Motors, the Michigan-based startup known for its rugged electric SUV and pickup truck, unveiled Thursday a delivery van concept that it plans to start producing in 2022.

The big takeaway here is versatility. The van concept called Deliver-E is configurable — notably the wheelbase and battery pack — to meet the needs of commercial customers, according to the company. The van will be front-wheel drive, have an 18-inch low-load floor height and variable wheelbases to accommodate multiple cargo configurations. The company said the wheelbase will be scalable to a variety of vehicle classes, including Class 2B, 3, 4, and 5. Bollinger will also offer five different battery packs sizes that range from 70 kWh to 210 kWh. 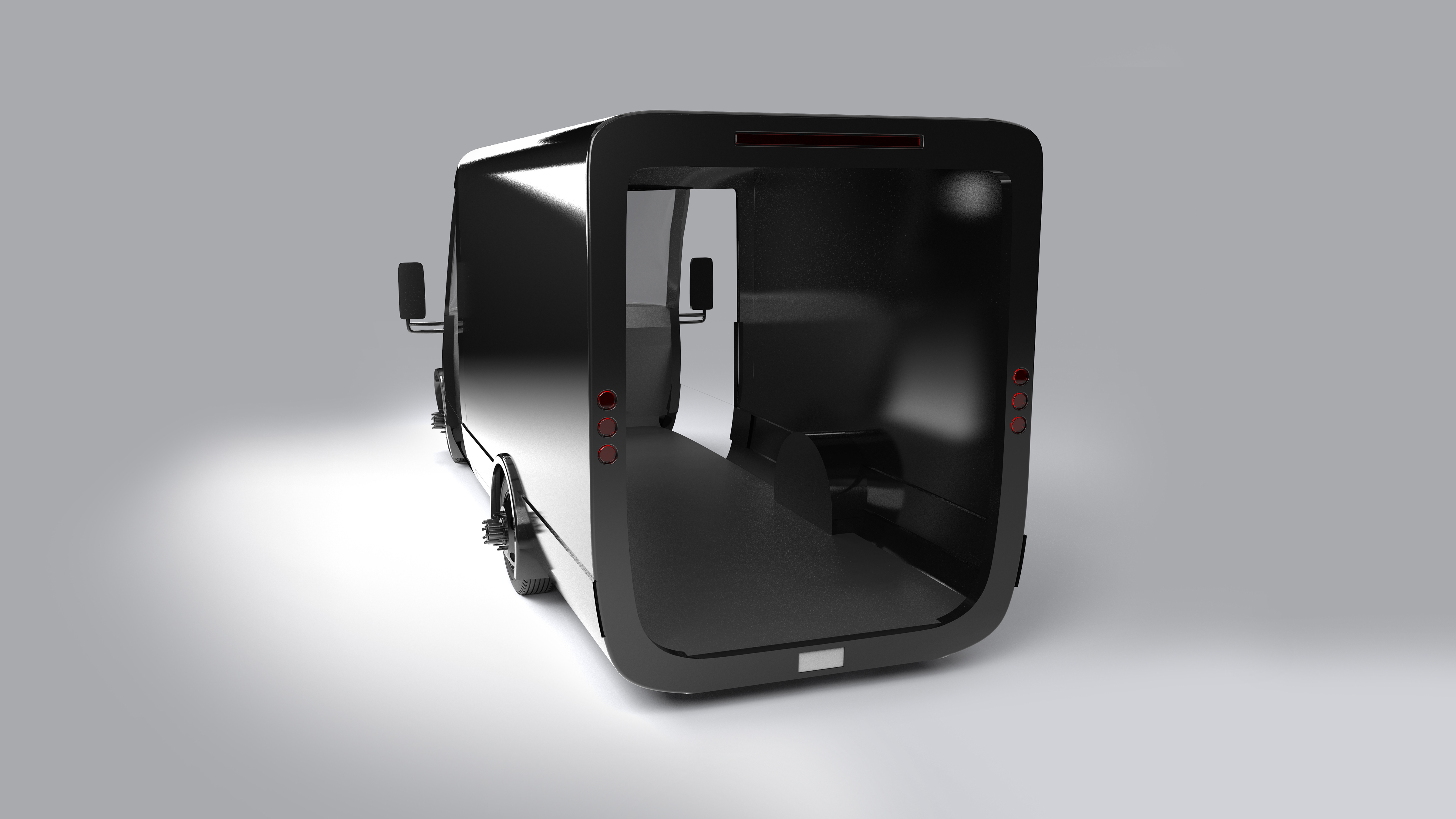 While the van is certainly different than its B1 SUV and B2 work truck, all three vehicles share much of the same guts. The major components in the van, including the motors, battery and inverters are in the rest of the Bollinger Motors lineup.

Bollinger Motors said it won’t build this van on its own. The company said it will work with a manufacturing partner to build the DELIVER-E vans as well as trucks in the U.S. with production slated for 2022.

For followers of Bollinger, some might recall that the company unveiled in March its E chassis designed for a Class 3 commercial vehicles. But the E chassis shouldn’t be confused with the platform for the Deliver-E van. The Deliver-E has a new platform created to address the specific needs of delivery vans, according to the company.