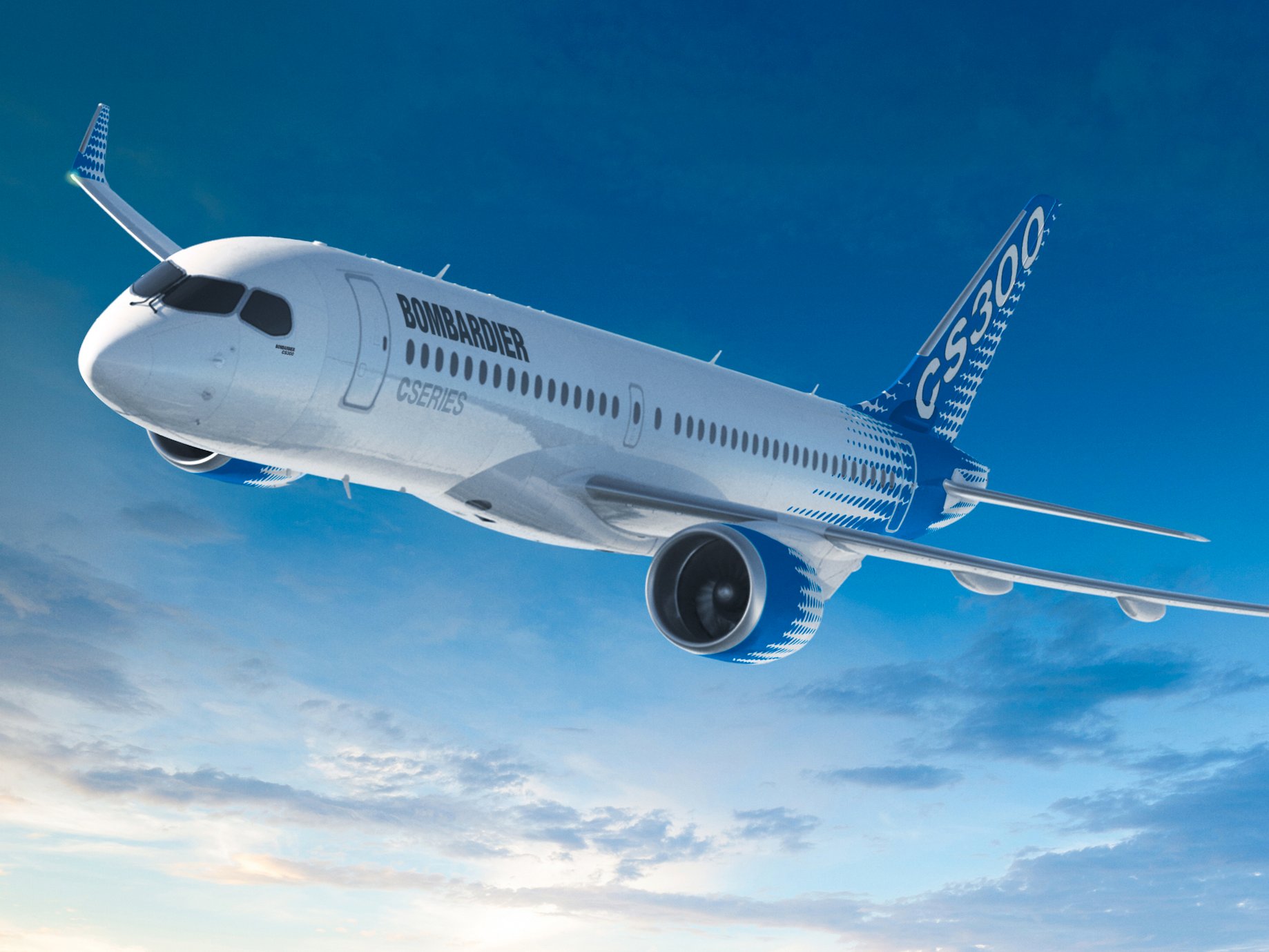 Bombardier’s bid for a major US airline buyer for the C-Series is set to drag on.

According The Wall Street Journal’s Jon Ostrower, United Airlines is finalizing a deal to purchase a batch of narrowbody airliners from Boeing.

Sources familiar with the negotiations told the publication that United was set to go with the Chicago-based airplane maker instead of Bombardier.

Should the deal go through, it would mark the second time this year that the Chicago-based United Airlines would choose Boeing over its two smaller rivals.

In January, United announced that it would order 40 Boeing 737-700 jets instead of the Bombardier C-Series.

It hasn’t been all bad news for Bombardier. Its shares have been rising ever since, and last week the C-Series ended its yearlong sales drought after Air Canada announced it would order 45 of the jets with an option for 30 more.

At list prices, the 45-airplane deal is valued at $3.7 billion, while the 30-plane option could add an additional $2.5 billion to the deal.

While the Air Canada sale is seen as a major step forward for the C-Series program, critics of the deal cite the close relationship of the airline and the airplane maker with the Canadian government as the driver for the deal. As a result, industry observers believe Bombardier still needs to land another order from a major North American airline for the C-Series to gain market validation.

We have reached out to United Airlines, Boeing and Bombardier for comment.